Félix suffered a sprained ankle in a 1-1 with Valencia on October 19 whilst Vrsaljko is reaching the end of his long rehabilitation period, after the Croatian full-back underwent surgery on his damaged knee. 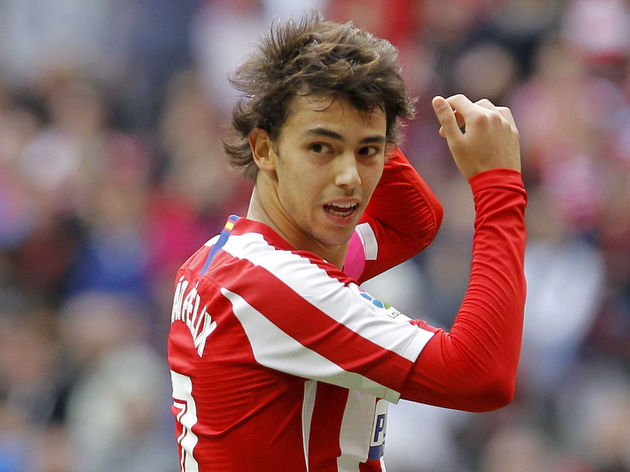 Atleti duo have been working hard to return to fitness, and Diego Simeone will be buoyed by the news that they both took part in a training session with the ball for the first time since their respective injuries, as reported by ​Marca.
Félix joined the La Liga outfit from Benfica for a fee of £113m following his breakthrough season in Portugal, and the 20-year-old has scored twice in his opening nine league matches for los Rojiblancos.
Simeone's men have struggled in Félix's absence, failing to win in four of their last six league outings. A lack of goals is a serious concern for the Spanish side, and the Portuguese starlet's expected return against Granada will come as a great relief to the ​Atleti boss. is also close to a return for los Rojiblancos, but he will not be rushed back to first-team action following the serious knee injury he suffered at the beginning of the year. The full-back was on loan at Serie A side ​Inter during the 2018/19 campaign, but consistent knee problems led the Croatian international to have surgery, which has ruled him out of action up to now.

The 27-year-old faces tough competition if he is to regain his spot in the Atletico starting XI however, as ​ex-Tottenham Hotspur defender ​Kieran Trippier has taken to life in Spain with aplomb, becoming an instant success in Simeone's system.

Trippier arrived in Madrid in a deal worth around £20m, and the 29-year-old's impressive form earned him a place in Gareth Southgate's England side for the current round of international fixtures.