​Tottenham Hotspur captain Hugo Lloris has revealed he is hoping to make his return from a dislocated elbow in January.

The Frenchman was stretchered off early on during Spurs' 3-0 defeat at Brighton on 5 October, having landed awkwardly as he gifted the Seagulls an opener at the Amex Stadium. After fumbling a cross from out wide, the goalkeeper desperately tried to claw the back away from the goal-line, inadvertently setting up Neal Maupay for a simple finish. Lloris' form has been called into question on a number of occasions since the start of the 2018/19 campaign. He made another howler as the ​Lilywhites downed ​Southampton 2-1 a week before their humbling at ​Brighton.

Despite his inconsistency in recent years, Spurs fans will be pleased to hear his recovery is going well, the skipper stating (as quoted by the ​Daily Mail): "

"Whether it's the beginning, the middle or the end, I don't know. In any case, I'll take time to make sure I'm well healed and that I can come back in top form."

The injury has clearly failed to dampen Lloris' mood, with the World Cup winner explaining: " 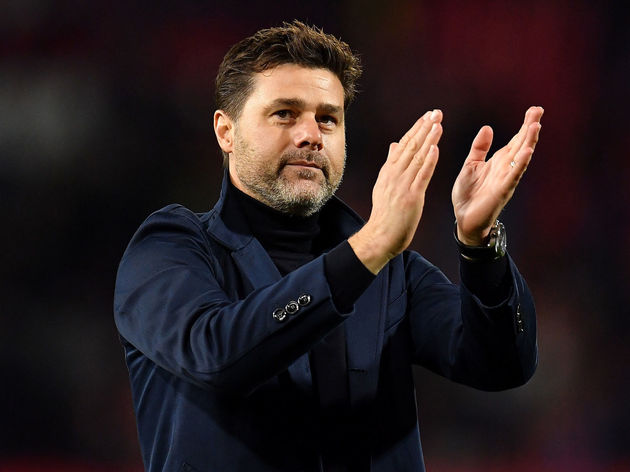 "I'm using this period to spend time with my family and my children.