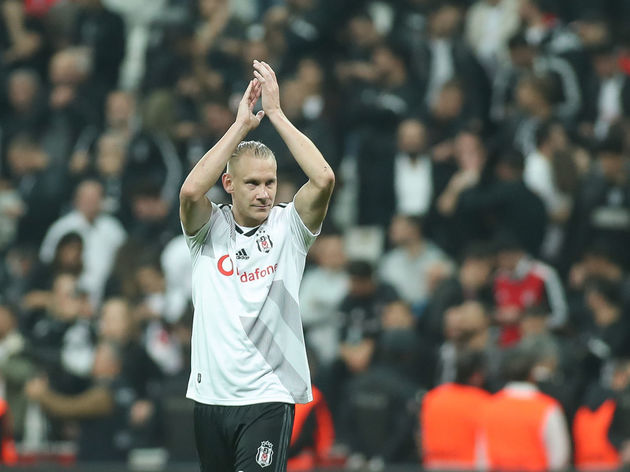 ​Takvim states that West Ham are preparing an £8.5m bid for the Croatian.

With neither Winston Reid, Fabian Balbuena, Issa Diop or Angelo Ogbonna setting the world alight at the London Stadium this season, ​West Ham appear to be looking for a quick fix with their interest in 30-year-old Vida. Evidently, something needs to change at West Ham if they are to prevent their season from fizzling out - or worse, turning into a relegation scrap.