The 27-year-old has failed to make an impression since his summer move from Mainz 05 in 2018, featuring 17 times for the Magpies in the 2018/19 season under Rafa Benitez, scoring a single goal in the 3-2 defeat against Manchester United.

Muto's situation has not improved under Steve Bruce, managing only 101 minutes in the Premier League so far in the 2019/20 season. Furthermore, Muto hasn't played more than 45 minutes in a single game (in the 5-0 defeat against ​Leicester) and hasn't played for the ​Magpies since September. 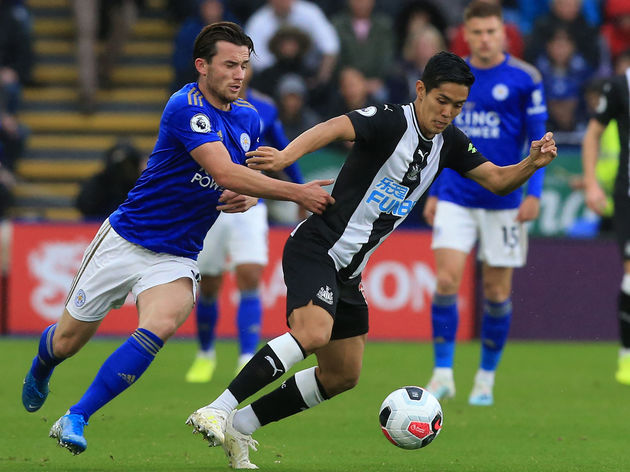 It seems as though the striker's frustrations have reached the point of no return, and The Telegraph report that he is now looking to leave Newcastle in January, with the Tyneside club unlikely to stand in his way if a suitable offer comes in.

The Japanese international was prolific for his former side Mainz, scoring 20 goals in 66 appearances for the Bundesliga outfit, and is keen to get his career back on track following a disappointing spell at the Toon.

The 2019/20 season started off promisingly for Muto, as Newcastle manager Bruce told the ​Chronicle that he was ' 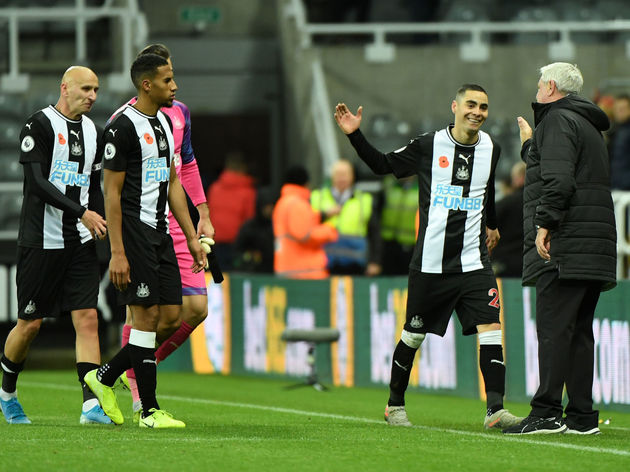 Bruce will also look to find new clubs for duo Jack Colback and Henri Saivet, who were omitted from the ​Premier League squad and are unable to feature in any league games as a result.