The conclusion of the 2018/19 season saw Crystal Palace finish in 12th place​ in the Premier League.

Following the summer transfer window - you know, that one where which teams can replace outgoing players and make reinforcements where necessary - the Eagles spent a poultry £5.5m. And Palace, therefore, continue to reside in 12th place. Much to the surprise of absolutely no one.

With the south London club projected to have another uninspiring year, here's a look at the positives and negatives from Crystal Palace's season so far. 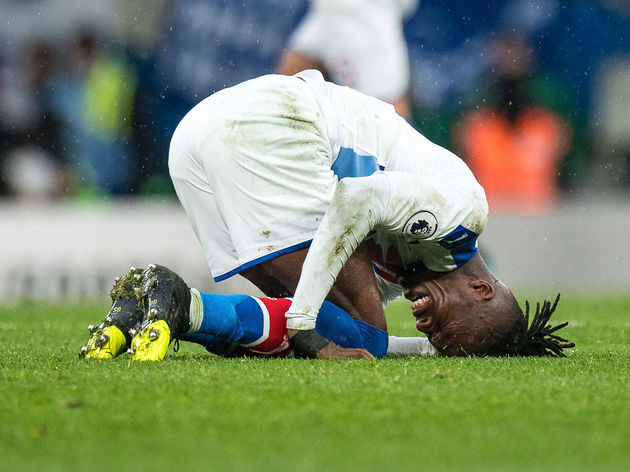 ​​Crystal Palace have endured their fair share of injuries this season, especially in areas in which they are already light in terms of personnel.

Goalkeeper Wayne Hennessey has played 270 minutes in the Premier League so far this season - even while Vicente Guaita is now first choice - whilst Mamadou Sakho (191), James McCarthy (259), Connor Wickham (78) and Victory Camarasa (95) have all struggled for first team minutes. Ask any Palace fan what their highlight of the 2019/20 season so far is and they will point to the victory against ​Manchester United.

Goals from Jordan Ayew and Patrick van Aanholt sealed the Eagles' first ever ​Premier League victory over the Red Devils at Old Trafford back in August - and it was their first in 21 attempts overall.

Van Aanholt was only the second player to ever score a 90th minute winner against United in the league (after Thierry Henry scored for Arsenal in 2007), and the first to do so at Old Trafford.

Palace fans will be hoping for more of the same against the so-called 'big six' after disappointing defeats against Chelsea, ​Leicester and ​Tottenham Hotspur. In the summer window, Aaron Wan-Bissaka swapped London for Manchester, as the 21-year-old joined the Red Devils for a fee amounting to £50m - to be paid in instalments. Despite shrewdly signing Gary Cahill on a free transfer from ​Chelsea, Palace have continued to struggle at the back, conceding 16 goals in 12 league games while keeping only three clean sheets.

With an average age of 29.4, the Eagles currently have one of the oldest defences in the Premier League, and it may well be time for an injection of youth. Palace have players such as Jairo Riedewald waiting in the wings.

With 1.33 goals conceded per game, Crystal Palace would have to score two goals every game in order to pick up any points. With only 0.83 goals scored per game, Palace simply cannot outscore opponents, and will be unable to sustain this level of leakage forever. 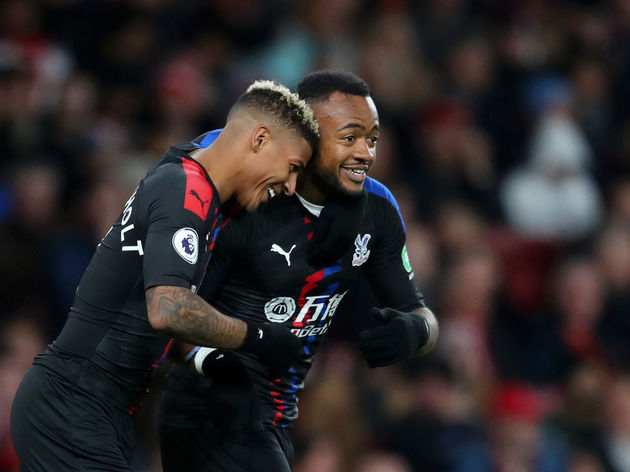 ​Palace have the brilliance of certain individuals to thank for their league position. With Zaha failing to make an impression so far in the 2019/20 campaign, other players, notably Jordan Ayew, have stepped up to the plate.

Ayew has scored four goals for the Eagles in the Premier League this season, contributing to around 40% of Palace's overall total. The Ghanaian has scored the winner in games against Manchester United, ​Aston Villa and ​West Ham, as well as the equaliser against ​Arsenal, and has earned his side an incredible ten points in the process.

Where would Palace be without their (new?) star man? You dread to think.