Looking at the Positives & Negatives From Newcastle's Season So Far

Newcastle United have pleasantly surprised their fans with their steady start to the 2019/20 season, despite new boss Steve Bruce having the cheek to not be Rafa Benitez. The Magpies have not lost at home since the opening day of the season, when they narrowly fell 1-0 to Arsenal.

Since then, ​Newcastle have managed three draws and two wins at St James' Park. Admittedly, a 0-0 draw with Brighton does not exactly make St James' Park a fortress, but seven points from their last three home games will certainly go a huge way to help Bruce win the home fans over.

The victory over ​Manchester United in October felt like a real turning point, with St James' Park rocking after such an energetic performance. 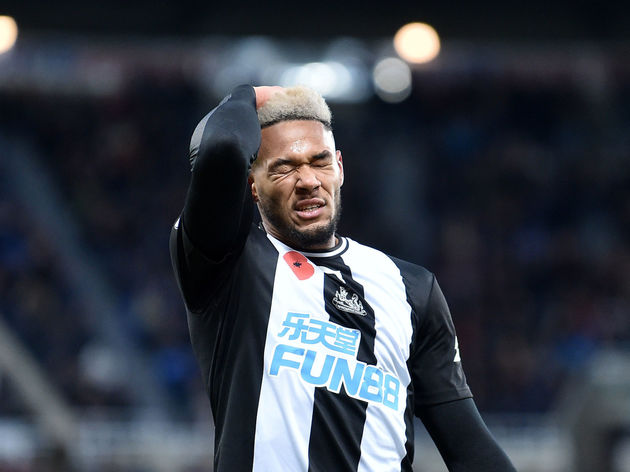 Newcastle finally broke their 14-year-old transfer record this summer (arguably they actually did this six months previously for the equally disappointing Miguel Almiron, but currency conversions are wacky) as they parted with £40m in exchange for Hoffenheim forward Joelinton.

However, the Brazilian has managed just one Premier League goal since his arrival. That was back in August during Newcastle's 1-0 win over ​Tottenham, and their record signing has not found the net since.

Bruce believes Joelinton is struggling ​with the physicality of the Premier League, so much so he has called upon the services of Andy Carrol to mentor him - the perfect player to help a misfiring striker cope with being unable to live up to his hefty price tag. The emergence of two talented, Geordie lads in the heart of the Newcastle midfield has been a joy to behold. ​

Sean Longstaff broke into the team last season and was linked with a move to Manchester United over the summer, while brother Matty made a goal scoring debut against the Red Devils this season as the pair were instrumental in the Newcastle victory.

For Magpies fans, it brings back memories of the great 'Entertainers' side of the 1990s, which was flooded with homegrown talent, and 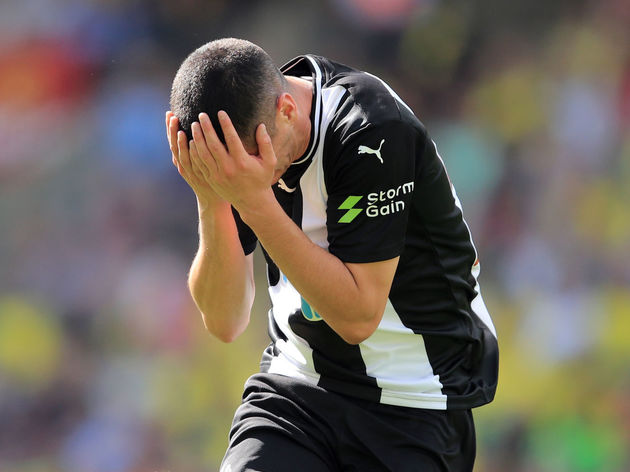 With their £40m striker failing to deliver, it is little surprise ​Newcastle are struggling for goals this season. Centre-back Ciaran Clarke is currently the Magpies' joint top scorer with two goals.

Newcastle found the net just three times in two months across September and October. Despite recording back to back wins over West Ham and Bournemouth in November – and just one of their goals in these two fixtures came from open play.

However, Steve Bruce does seem to have found an antidote to Newcastle's scoring problems in recent weeks, which leads us onto the next positive... 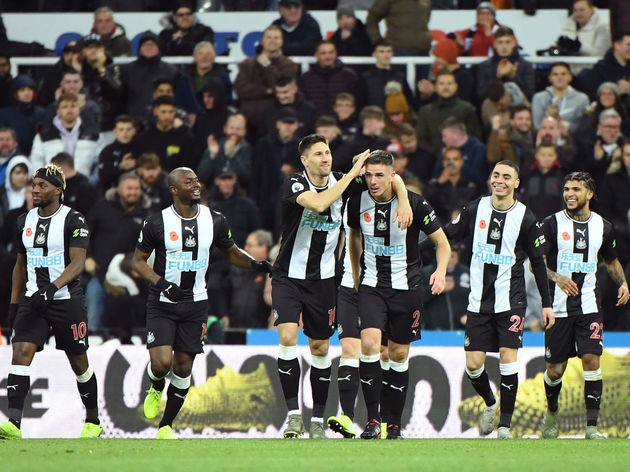 Newcastle had lacked a real cutting edge up front this season prior to hitting three against West Ham at the start of November.

Ciaran Clark and Federico Fernandez both popped up with headers from set pieces to give Newcastle a two goal lead, before Jonjo Shelvey wrapped up the win with a speculative long-range free kick.

The following weekend, Ciaran Clarke was at it again, prodding home from a short corner to give Newcastle a 2-1 win over Bournemouth.

Negative - The 5-0 Trouncing at Leicester The lowest point in Newcastle's season came at the King Power Stadium, ​as they failed to register a shot on target during a 5-0 humbling at Leicester.

Steve Bruce lamented his players' lack of effort, describing their performance as a 'complete surrender' (careful using that kind of language, Steve), as his side capitulated after