Looking at the Positives & Negatives of Leicester City's Season So Far

​Leicester's start to the season has been nothing short of magnificent. They look even better than their title winning season and have put the whole Premier League on notice.

They sit second in the league, eight points off leaders Liverpool and have won their last four in a row. No one could have predicted that ​Leicester could surmount another title challenge, but they certainly are in the mix.

However, this success has come at a cost and not everything has been positive for the Foxes. Here are three positives and three negatives from the season so far.

Positive - Jamie Vardy's Having a Party 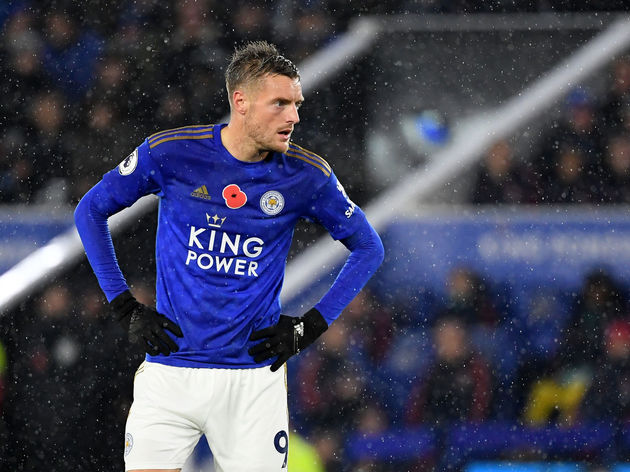 Considering Vardy is turning 33 in January, people may have thought he would be on the decline - but he's proved those doubters wrong, and then some. With the form he is showing, Vardy will be crucial to Leicester's possible title challenge. There aren't many negatives that Leicester can point to this season - but the increase in interest in their players is certainly one. The performances of the likes of James Maddison, Caglar Soyuncu, Wilfred Ndidi and Jonny Evans have all harboured interest from elsewhere.

With (arguably) bigger clubs​ scouting these players, it might be a challenge for the Foxes to keep hold of their star players. Harry Maguire, N'Golo Kante and Riyad Mahrez have all left in recent years after superb seasons - so what's to stop that happening again?

Still, there are worst negatives to be contending with. Questions were asked when Leicester sold Harry Maguire to Manchester United and didn't seem to replace him. What we didn't know was that Caglar Soyuncu was ready to fill those shoes and become a defensive rock for Leicester.

Alongside Jonny Evans, the Turkish defender has formed a formidable partnership which has seen Leicester concede only eight goals - the fewest in the ​Premier League.

Now, clubs are interested in Soyuncu which ​could prove to be a problem for Leicester. But with the Foxes sat in second place and looking to secure European football, why would he leave now? 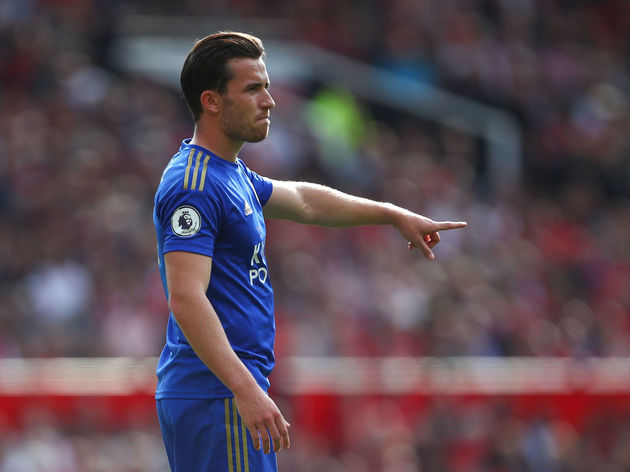 Admittedly, it is difficult to find fault in Leicester's season - but they aren't unbeaten so there is something to point to. They've lost twice all season, both away and both to big clubs (if you count Manchester United as a big club, still).

They were ​beaten 1-0 at Old Trafford and 2-1 at Anfield. True, these games were close and ​Liverpool scored a 95th minute penalty to snatch the three points, but there will be disappointment that they lost to a struggling Manchester United side.

If they are to mount a serious title challenge they will need to be able to win big games away from the King Power. Along with their stellar defensive efforts, Leicester have scored 29 goals this season which is only second to the free scoring Manchester City. These 29 goals include the 9-0 and 5-0 wins over Southampton and Newcastle.

Vardy, as mentioned, has been their stand-out goalscorer so far but he is not alone. There has been an influx of goals from midfield, too, with James Maddison, Youri Tielemans and Ayoze Perez all having contributed to that tally.

They look like the complete team at the moment with the main man Vardy l​eading the line alongside a great supporting cast. One player that has struggled for Leicester this season is Demarai Gray. Tipped to be one of the rising stars in the Premier League, Gray has seen his game time severely reduced this year, starting only one game.

It is testament to the faith Brendan Rodgers has in Harvey Barnes that Gray has seen this reduction but the former ​Birmingham man will be disappointed. He is yet to open his Premier League account for the year and has provided just one assist in one start and seven sub appearances.

Then, again, Leicester haven't really needed him this year so far.