​England captain Harry Kane has revealed what really happened between Raheem Sterling and Joe Gomez, in the incident which resulted in the Manchester City winger being dropped for the Montenegro game.

fter some sections of the Wembley crowd booed Gomez on Thursday night. 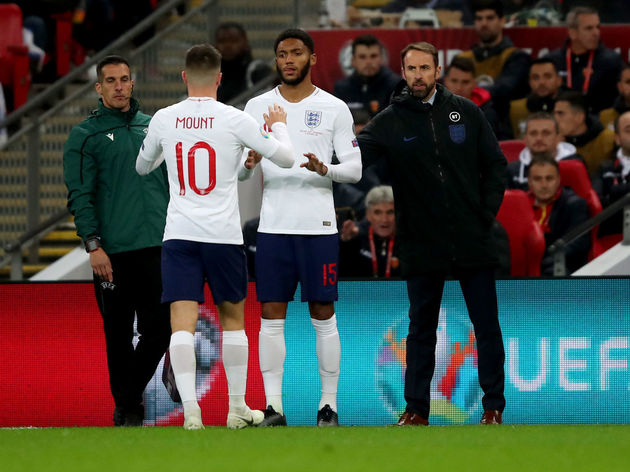 ​Kane has come out to give a more detailed understanding of what exactly happened after the two players' altercation, and the hat-trick hero made it clear that he was worried by Gomez's state of mind.

As quoted by the ​Daily Mirror, the ​Spurs striker said:

“I then spoke to Joe privately about how he was feeling. Emotions had run high just after it happened so I spoke to Raz and then me and a few of the senior players spoke about what we should do. 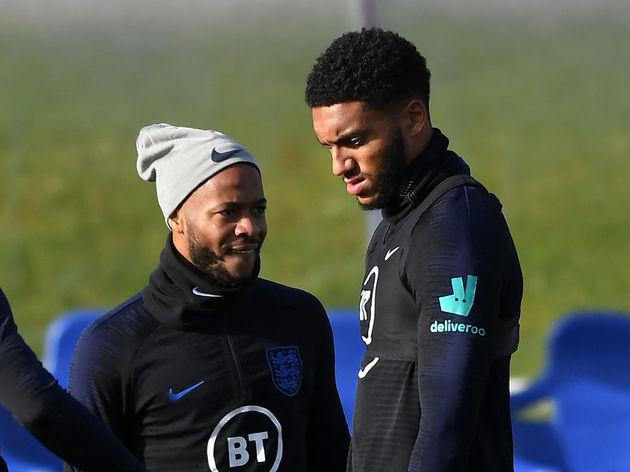 “Joe and Raz then got together and had a chat. After that, I spoke to Joe again to see how he was feeling. He was feeling better after his chat with Raz.”

Kane insisted that he and the senior group were well aware that ​Sterling had to be punished, due to the severity of the incident that occurred.

“The gaffer spoke to me and a few of the senior players and we made the decision we wanted to make and we did it as a group,” Kane revealed. “Raz missed the game, apologised, and him and Joe were fine after that. “We had a private meeting and I won’t discuss what we said but it is about understanding what went on and why, speaking to both players and trying to control it.

“It was a different week to what I have been used to. In life, in football, as one of the leaders, stuff happens and you have to adapt and control the situation and me, the gaffer and Hendo - who was involved even though he was not there - handled it as well as we could have, I think.

“Raz has owned up to everything. He put out a tweet and apologised to Joe and has taken not playing on the chin.