BT Sport Retains Exclusive Rights to All UEFA Competitions Until 2024

​BT Sport will remain the home for all UEFA competitions for British television viewers, and will show more European games than ever before, after signing a new deal this week.

BT secured the rights to all 420 games of the UEFA ​Champions League, Europa League and the new Europa Conference League, which starts in 2021.

It was confirmed by ​their website on Friday that BT have extended their original deal by three years, which will see them remain as the home of top-flight European football until 2024. 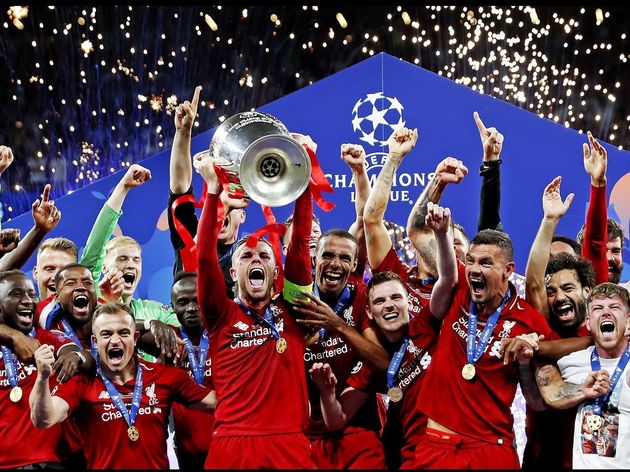 This extension comes off a season where English teams flourished in European competitions – providing all four finalists in the two leading cup competitions.

According to BT, there was a 26% increase in ​Champions League 'viewer hours', and the viewing figures for the final between ​Liverpool and ​Tottenham set a new record at 11.3 million across all platforms.

The news will boost BT, who first started showing European football in 2015 after securing the rights from main rival Sky. Both sides of the deal are evidently happy, with BT's Consumer Division CEO Marc Allera saying, "

BT Sport will remain the exclusive home of the UEFA Champions League and UEFA Europa League until 2024.