Flick stepped into the role following the dismissal of Niko Kovac earlier this month - who he had previously served under as assistant manager.

Hansi Flick will stay on as head coach of FC Bayern.#MiaSanMia pic.twitter.com/ebJWD2MygB

Since taking over, the German has steered Bayern to impressive wins over Olympiacos in the Champions League and against Borussia Dortmund in Der Klassiker.

These stellar results have seemingly convinced the club's board to extend Flick's period in charge and their decision was announced at the Bavarians' recent annual general meeting.

The Bayern CEO was full of praise for Flick at the meeting, commending the impact that he has had on the player since taking charge. 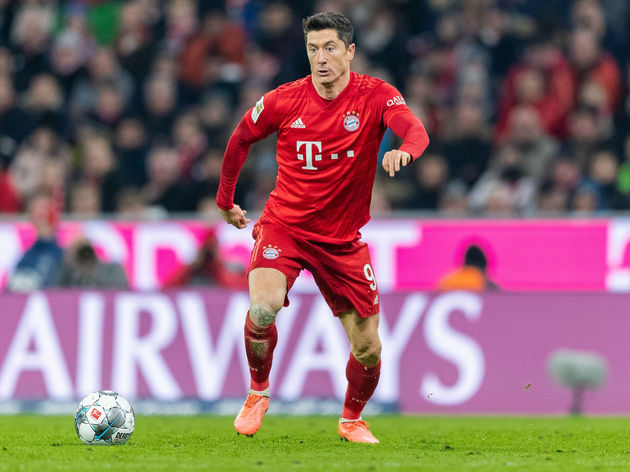