​Juventus are ready to make a summer push for Brescia wonderkid Sandro Tonali, having grown concerned by the sheer amount of interest in the midfielder from across Europe.

Tonali has long been seen as one of the brightest prospects in Italian football, and nearly every big team in the continent have been linked with the 19-year-old at some point over the last two seasons. 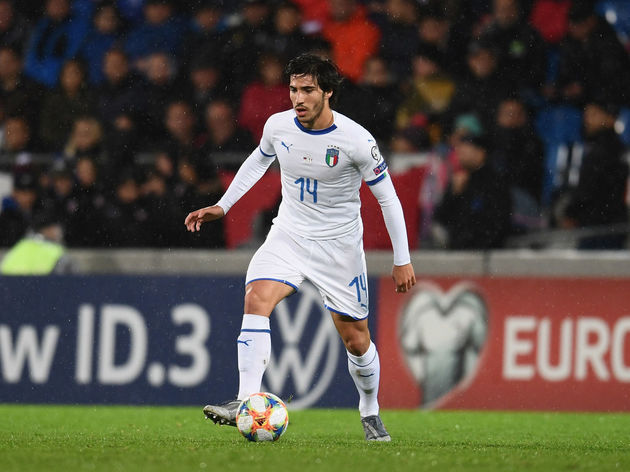 According to ​Calciomercato, ​Juventus are confident they are leading the race to sign Tonali, but they are prepared to accelerate their plans to sign him as they fear they could face significant competition next summer.

Fellow ​Serie A giants ​Inter are named as potential suitors, while ​Atlético Madrid, ​Chelsea and ​Manchester City are understood to be keen on the 19-year-old, who has made an impressive start to life in the top flight.

Tonali has made 11 appearances for Brescia this season, managing to rack up one goal and two assists from the base of midfield. His performances earned him a debut appearance for Roberto Mancini's Italy side in October, increasing the number of eyes on the midfielder. 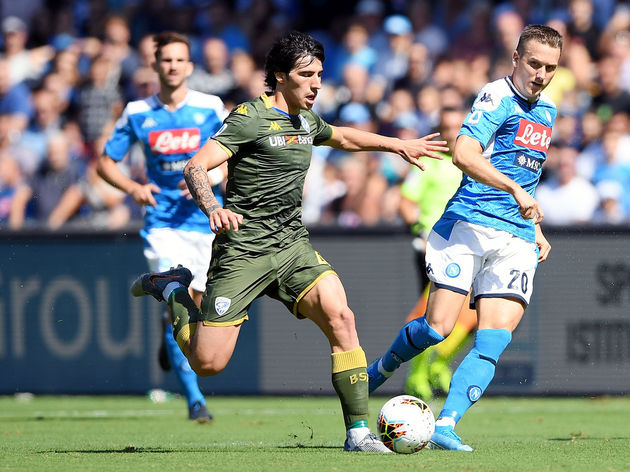 As a result of his form, Juventus believe Tonali could cost upwards of €45m, and that figure could increase significantly if rival clubs spark a bidding war.

To try and avoid that, they are putting a plan in place to push for Tonali next summer, in the hope of beating other clubs to the punch.

Juventus already have a plethora of midfielders in their squad, but they are always on the lookout for exciting young talent, and the fact that Tonali is Italian only adds to his appeal for I Bianconeri. Should Tonali move to the Allianz Stadium, first-team minutes may not be too easy to come by. Miralem Pjanić, Sami Khedira and Blaise Matuidi have enjoyed plenty of opportunities this season, while Maurizio Sarri also has Rodrigo Bentancur, Adrien Rabiot, ​Aaron Ramsey and ​Emre Can at his disposal.

However, several of those have been tipped to leave the club in the near future - particularly Can, who was left out of the club's ​Champions League squad.

Selling Can would go a long way to helping finance a move for Tonali, and it appears like Juventus are looking to wrap up the youngster's signature as soon as possible.