Rakitic played more than 50 times in all competitions in each of his first five full seasons at Barça and is already closing in on 300 appearances. Yet the Croatian has found himself on the bench more often than not in 2019/20 and has started just a single game in La Liga. 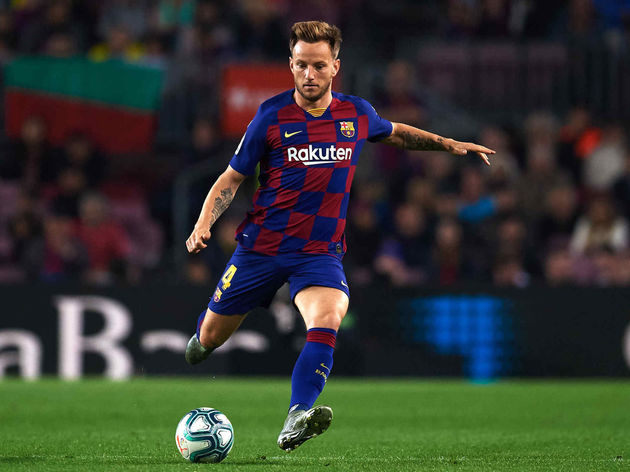 Coach Ernesto Valverde has been looking to the future with his selections, with Frenkie de Jong and Arthur keeping the more experienced Rakitic and Arturo Vidal out of the team.

Rakitic has continued to be linked with a move away from Catalonia, but his statements in an interview on Jorge Valdano’s show suggest he is not interested in leaving and is determined to fight for his place instead.

“I’ve given a lot in the five and a half years I’ve been here, and I want to continue to enjoy it," Rakitic said, as quoted by Marca.

“I trust my football, I’m 31 and not 38, I feel at my best, but I understand and respect the decisions made by a coach. I think last season was the best of my career, I’m working harder than ever and I’m crazy about details, I love football.” Rakitic signed his most recent Barcelona contract in 2017, which runs until the end of the 2020/21 campaign. It may be that the club considers his position at the end of this season when there would be just 12 months left on that deal.

Ahead of this season, the 2018 World Cup finalist was wrapped up in a swap deal along with several other Barça players that tried and failed to bring Neymar back to Camp Nou from Paris Saint-Germain.