​Mauricio Pochettino was apparently left 'fuming' with Tottenham over their failure to sign Barcelona's wantaway forward Philippe Coutinho during the summer, with the Brazilian joining Bayern Munich instead on a season-long loan.

The 27-year-old failed to recapture the form he showed at Liverpool after moving to Catalonia in January 2018, scoring 21 goals in 76 outings with Barça, leaving the side eager to ship him out during the transfer window. ​Spurs

Nevertheless, Pochettino still wanted further additions, and the ​Mirror claim he was furious with his side's failure to secure Coutinho - who briefly played under the Argentinian when he was in charge of Espanyol.

Lucas Moura, Erik Lamela, Christian Eriksen and Lo Celso are being used in attacking positions for Pochettino this season, but none have been hugely impressive with Harry Kane the only player in the squad to have netted three or more goals thus far. 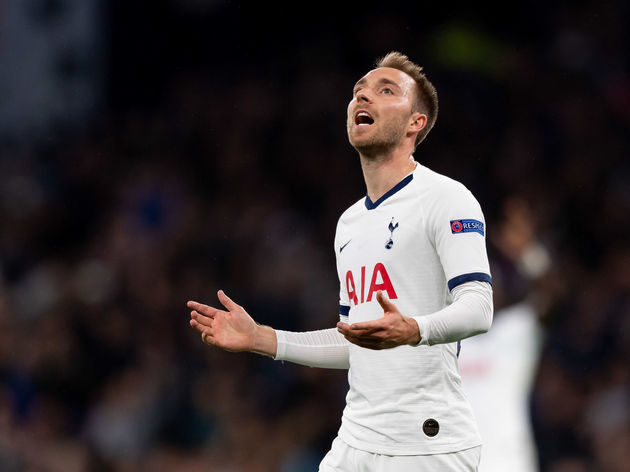 The Mirror's report claims Pochettino saw Coutinho as the perfect addition in his quest to rebuild the squad that lost last season's Champions League final.

If the news is to be believed then it adds to an ever-growing list of concerns for Spurs. Failure to sell a number of unhappy stars over the summer stunted the club's progress in the transfer window, which in turn has carried over into their ​Premier League form.

How close is Pochettino to the point of no-return?!  https://t.co/xylMvIN35c

A miserable start to the season has seen Tottenham drop to 14th in the table, winning just three of their 12 league games to date. That said, whether Coutinho could have prevented that slide down the division isn't to be known for sure, with the ​Bayern forward netting just two goals in his ten matches so far this season, and recently being dropped to the bench.