Héctor Bellerín's agent has said the Arsenal star is interested in a move to Italy, but while there is interest from Serie A, he doesn't expect it to be 'easy' to secure his client's services.

The right-back made his first league start of the season for ​the Gunners in the ​2-0 defeat to Leicester at the weekend, having been out with a cruciate injury dating back to January.

He is expected to assume first-choice duties from now on, with Calum Chambers and Ainsley Maitland-Niles having taken turns at filling in in his absence, but having not yet fully established himself, there has been some speculation about his long-term future at the club. 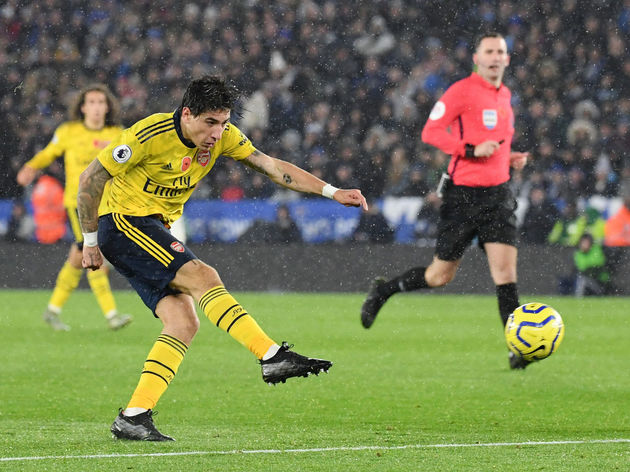 And as agents do, his representative Alberto Botines has piled in, hinting that the 24-year-old likes the idea of a move to Italy - where there has been interest from an unnamed club.

“He comes from a bad injury and is returning to his usual level. He likes Italy, there’s already been interest from an Italian club but I can’t reveal it.

“He has a long contract and it won’t be easy to take him away from Arsenal, he’s their vice-captain. 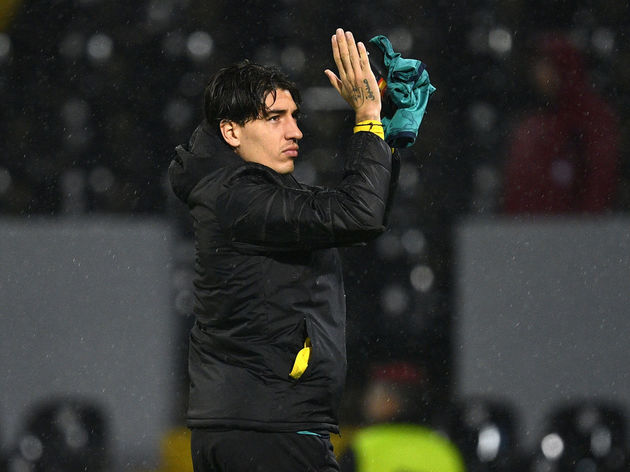 Arsenal are winless in five stemming back to a 3-2 victory over Vitória in October, with their last league win coming over ​Bournemouth two weeks earlier.

Since then, they have lost to ​Sheffield United and Leicester while picking up draws with Crystal Palace and Wolves in the league, heaping the pressure on manager Unai Emery to get a tune out of his side, or risk facing the music before the season is out.