​Manchester City are preparing for competition over the signing of Benfica's Ruben Dias, with rivals Manchester United and Wolves both thought to be interested in the central defender.

The 22-year-old has made over 100 appearances for the Eagles - including 17 this season - and has also scored ten goals since bursting onto the scene midway through the 2017/2018 campaign. Dias has been linked with a number of Premier League clubs over the past couple of months, including Arsenal and Manchester United, but most recently 90min learned that City were in pole position to sign the Portugal international.

However, Portuguese newspaper ​O Jogo (via ​Sport Witness) claim the Citizens will face competition for the defender's signature from not just United, but Wolves as well.

It is alleged that United have revived their interest in Dias, while Nuno Espirito Santo is also said to be keen to bring his compatriot to Molineux.

The centre-back - who is still under contract at Benfica until 2024 - is understood to have a €66m release clause, something that fellow Portuguese publication A Bola (via the same Sport Witness report) claim the Dragons are keen to increase, preferably to around €90m.

They feel this will be enough to not only represent Dias' market value more accurately, but also put off City, United and Wolves.

Reigning Premier League champions City certainly have the financial clout in order to persuade Benfica to sell, and injuries this season to key personnel may see Pep Guardiola pressure his board into making a bid. 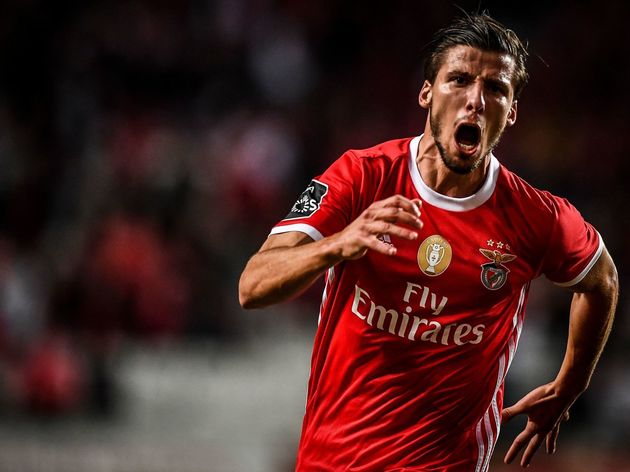 Aymeric Laporte, who was superb during the 2018/19 campaign, is a long-term absentee, while John Stones and Nicolas Otamendi have been inconsistent, leading to Fernandinho often deputising at the back.

Usually so assured, Guardiola's side have already lost three games - against ​Liverpool, ​Norwich and ​Wolves - and sit fourth in the table, behind ​Leicester and ​Chelsea.