Bayern Munich winger Kingsley Coman has revealed that he is working on being more selfish in front of goal, admitting that he lacks the killer instinct required to score more often.

The French winger has recently become somewhat of a sharpshooter on the international scene, having registered three times in his last four appearances for Les Bleus. 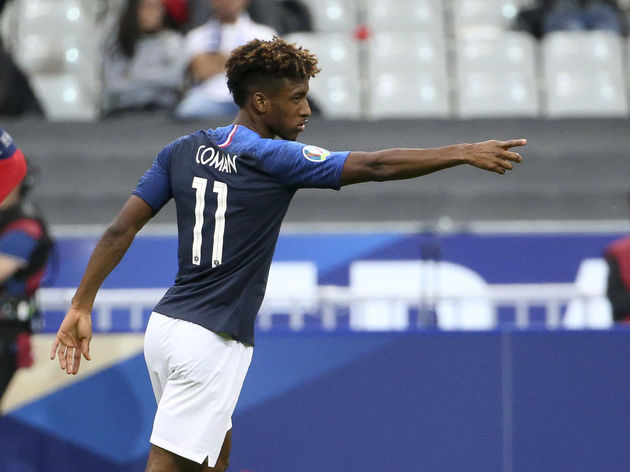 Previously, Coman has scored just once in his first 18 internationals for France, instead becoming more accustomed to setting up his teammates.

Now, the former PSG and Juventus star has acknowledged that although he wants to develop the goalscoring side of his game further, he doesn't have the killer instinct required to be a regular contributor - with his focus instead remaining on creating chances for others.

"I love creating goals. But I know that scoring is very important," he told ​Le Parisien. "So I’m strict with myself and I try to be more egotistical.

“I want to break my record of 12 goals in a season – to get more is my objective.

Coman continued by opening up about his lengthy spell on the sidelines, revealing that his lengthy ankle problems, which required two operations, had taken their toll on him psychologically. 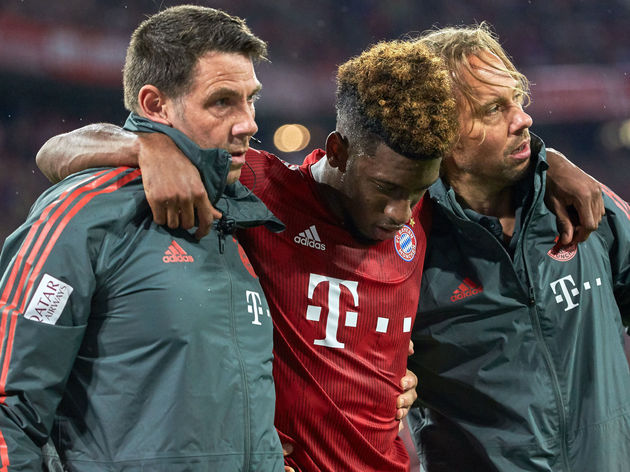 “It was a hard year because I had two operations and two long periods out on crutches that lasted seven or eight weeks,” he added.

“And when you’re on crutches and you live because of your feet, there’s nothing you can do. And each time I took to the field, the ankle was sore.

“When I came back for the second time, I said that if I was injured for a third time, I could quit football, but I was emotional. Psychologically, I was very low but happily, it did not last too long.”