​LA Galaxy are reportedly lining up Paris Saint-Germain striker Edinson Cavani as a potential replacement for the departing Zlatan Ibrahimovic.

The Galaxy announced they had parted ways with Ibrahimovic on Wednesday and the Swedish striker toasted his departure in typically brash fashion.

In the latest in a long line of weird acts in the latter years of his career, the 38-year-old penned a farewell message on his social media, claiming that he came, saw and conquered MLS, before advising fans of the league to now go back to watching baseball.

During his time at the club, Ibrahimovic scored an incredible 52 goals in 56 games but did not manage to secure any silverware - his final game being a MLS Cup playoff conference semi-final defeat to city rivals LAFC.

With their former talisman now being strongly linked with a ​move to Milan, LA Galaxy have turned their attentions to finding his replacement, with ​Gianluca Di Marzio reporting that they are eyeing up PSG striker ​Edinson Cavani.

Injury has restricted the 32-year-old to just six appearances so far this season, with this lack of playing time fueling speculation that he is going to depart the Parc de Princes when his contract expires in June 2020 - although the Galaxy would want to get him sooner.

Thomas Tuchel recently conceded that Cavani was not ​"completely happy" with his current role at PSG, and the ​success of on-loan Mauro Icardi in his role has intensified talk of a move away. 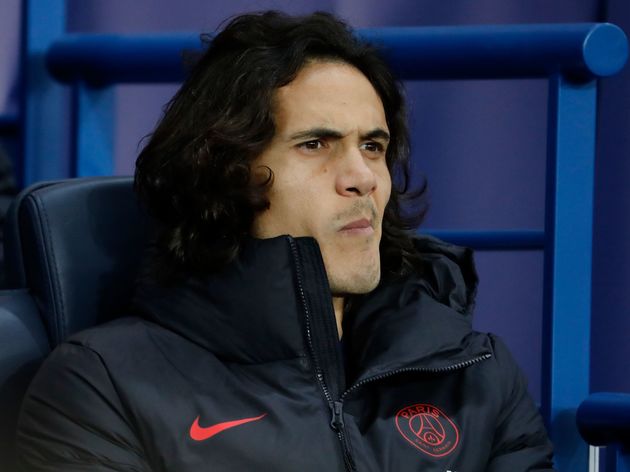 In the recent past: ​Atletico, Juventus and Manchester United have all been said to be interested in securing the Uruguayan's signature, while this latest report throws LA Galaxy and David Beckham's MLS franchise, Inter Miami, into the mix also.

Cavani has scored 195 goals in 288 appearances for ​PSG, and would prove a fascinating signing for whoever manages to get a deal over the line.