Rafael Benitez has insisted he did not leave Newcastle United for the money but wants to move on from talking about his former club.

The ex-Liverpool and Real Madrid manager was much-loved by the fans on Tyneside but failed to agree a new contract at St. James' Park and left for Chinese side Dalian Yifang in June 2019. Benitez had a long-running dispute with club owner Mike Ashley over the direction of the club and the manager's eventual exit was somewhat acrimonious.

In an interview with the ​Daily Mail back in July, ​Newcastle owner Ashley claimed that: "I

Benitez has hit back at those suggestions, pointing out that he would not have stayed at the club when they were relegated to the Championship in 2016.

Benitez was wary of being respectful to his former club and their fans, adding: "I don’t want to create more mess around the situation by talking more about it. 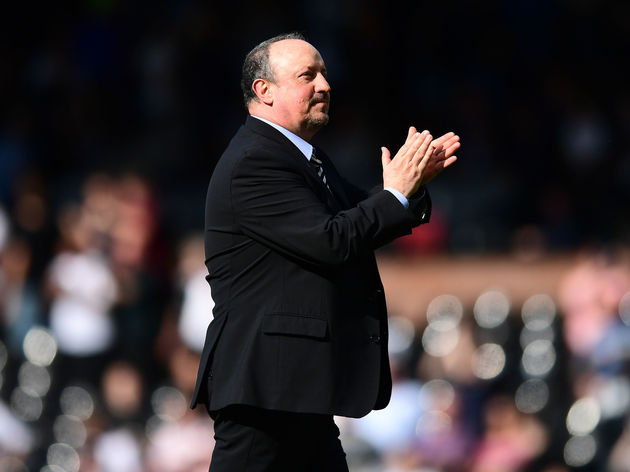