​Juventus outcast Mario Mandzukic reportedly wants to start training with Manchester United in December if the two clubs can agree on a transfer fee for him.

The Croatian made 33 appearances for the Old Lady last season and was particularly vital in the winter months, even captaining the side in Giorgio Chiellini's absence.

However, since Maurizio Sarri has arrived at the club in the summer, Mandzukic has become a marginal figure at the Allianz Stadium. 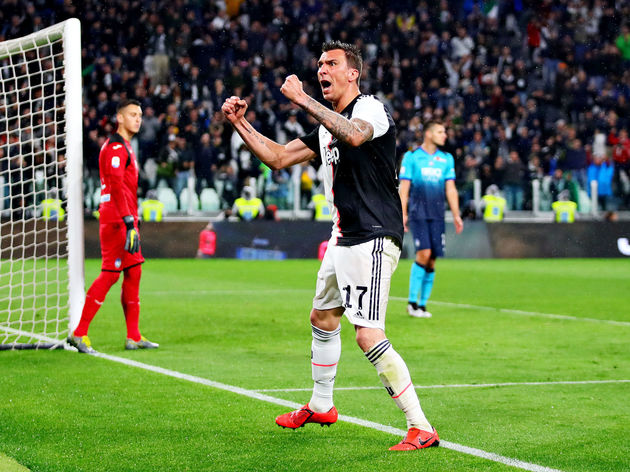 The 33-year-old has not made a single appearance all season, with ​Tuttosport reporting that he has even been frozen out of first team training.

He has been perpetually been linked with a move to ​Manchester United, and Tuttosport add that if the striker does agree a move to Old Trafford in January, he would like to start training with the club a month early.

Although rare, a precedent for this kind of arrangement was set in December 2008, when Thiago Silva started training with Milan a month prior to his official arrival at the club from Fluminense.

If a transfer is eventually agreed, Mandzukic would add some much needed experience to United's front line as the club's current forwards ​Marcus Rashford, ​Anthony Martial, Dan James and Mason Greenwood, are all under the age of 24.

Mandzukic has long been linked with a move away from ​Juventus, and after ​a move to Qatar ​broke down in September, Milan had been labelled as the ​frontrunners for his signature. 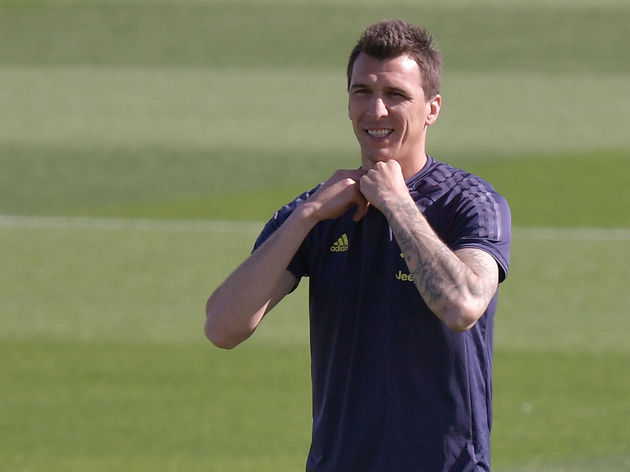 The Rossoneri's interest in the Croatian seems to have cooled for now though, as they continue to be strongly linked with a move for another veteran striker - ​Zlatan Ibrahimovic.

This reignited the speculation that Mandzukic could be on his way to the ​Premier League, with United linked with a ​€4m move