That was ​​announced his departure 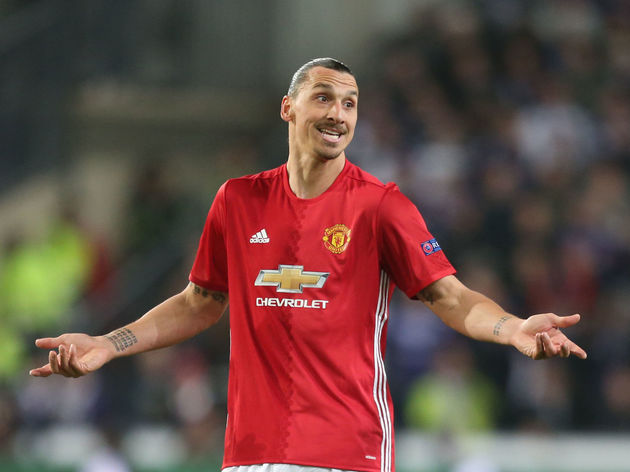 The nomadic Swede has publicly criticised the league with alarming regularity. Did he do it it just 'for the LOLs'? Or maybe because he didn't feel like respecting the organisation which gave him a chance to save his career?

My city! My game! My rules! pic.twitter.com/g3F9PNTuEV

MLS are still trying to prove their worth to fans around the world. There are large parts of Europe who do not feel as though the league is worth watching, and

My favourite team of all time. I only have to decide the coach. Maybe will be Zlatan pic.twitter.com/MvRN5krxPc

As a prolific goalscorer, there will always be interest in