Netherlands manager Ronald Koeman has again discussed the idea of becoming Barcelona manager, refusing to rule out the possibility of joining the Catalan club next summer.

Koeman has an '​exit clause' in his contract which would allow him to join his former side, with the boss recently confirming that it only becomes active ​following the conclusion of the Netherlands' run in Euro 2020. Speaking ahead of the Netherlands' meeting with Northern Ireland on Saturday (via ​Marca), Koeman again admitted he would be open to taking the job, but insisted he remains focused on his current position. 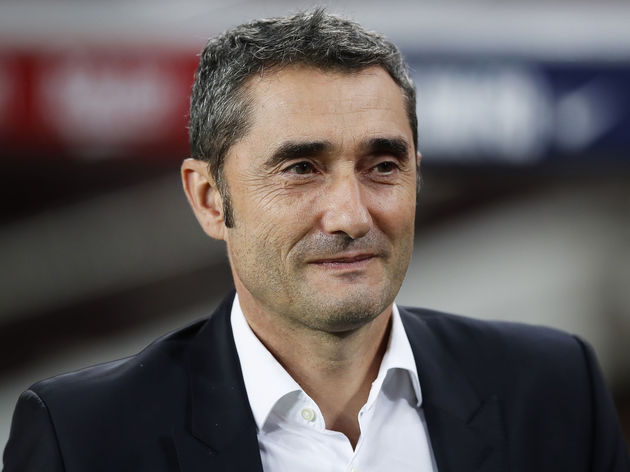 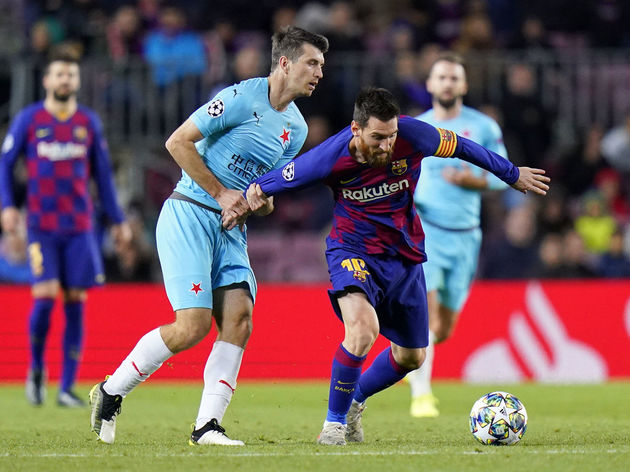