​Bournemouth loanee Harry Wilson has revealed that Liverpool manager Jurgen Klopp has been a factor for his fine form this season, with the German boosting his confidence with regular text messages throughout the campaign.

The Welshman has been playing superbly for the Cherries after moving on loan from the Reds, and bagged his fourth goal of the Premier League season last weekend with a sweeping finish at Newcastle. 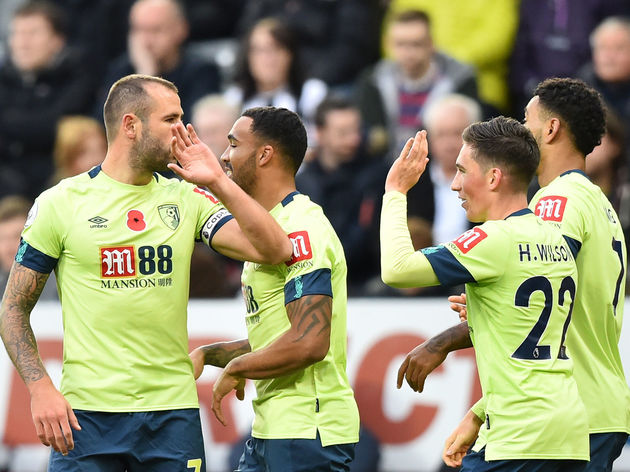 The 22-year-old revealed that despite Klopp being busy managing a formidable ​Liverpool title charge, he has still had time to keep in contact with him on a regular basis.

As quoted by the ​Independent, Wilson said:

“He says he has been watching and after I scored against Man City he congratulated me on the goal. He messaged and said ‘great free-kick!' “I’m still in contact with a few of the lads and if I can get to a game I always will. To see Liverpool win the Premier League would be fantastic being a Liverpool fan."

“It would mean everything to get there,” Wilson said. Wales head to Azerbaijan on Saturday for the first of their two crunch qualifying games, and they will need Wilson to be at his best if they want to come away with the three points in tricky conditions.