A man the wrong side of 30, who signed for the Blues back in 2013, Willian has experienced his fair share of ups and downs with the club. As the new young stars of Chelsea began to rise through the ranks at the start of Frank Lampard's reign, the Brazilian appeared to be slowly fading into the background.

However, after an underwhelming start to the season by their new number 10, the 31-year-old has since made a significant impact to the squad, playing a crucial part in all of Chelsea’s most recent victories. 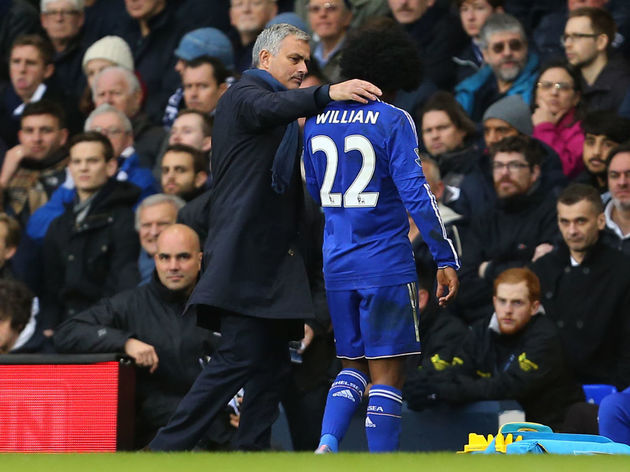 But following renewed ​interest from Barcelona and Willian’s contract with the Blues set to expire at the end of season, it’s vital that Chelsea do everything they can do keep hold of one of their most valuable assets.

When Jose Mourinho signed ​Willian during the manager’s second spell at the club, it seemed like a match made in heaven. He was a key member of the side that won two Premier League titles and established himself as one of the top attacking midfielders in England. However, as the years went on, the Brazilian’s form deteriorated, and he became something a liability for the Blues.

Fans were becoming increasingly frustrated with his selfishness on the ball, his laziness and of course, his lack of end product – scoring just three times in the 18/19 season.

It looked like all hope was lost and Willian’s long run with the club was eventually coming to an end until he made his first full appearance against ​Wolves earlier this season, becoming a regular starter under Frank Lampard ever since. The Brazilian netted his first league goal since January against Brighton that same month as well as scoring against Lille the following game in an important 2-1 victory for the Blues, rightfully claiming man of the match as he scored the decisive goal that secured Chelsea’s first Champions League win of the campaign.

During Chelsea’s 4-2 win over Burnley, he was once again at the heart of the action, assisting Christian Pulisic as he became the second ever American to score a hat-trick in the Premier League, whilst netting one for himself in the second half of the game.

His most recent standout performance, however, came at Chelsea’s home fixture against Crystal Palace where he constantly caused a problem for the visitors, creating several chances before assisting Tammy Abraham’s goal with a stylish flick. It appeared the pressures of wearing the captain’s armband didn’t get to the Brazilian as he put in an excellent display against the Eagles. 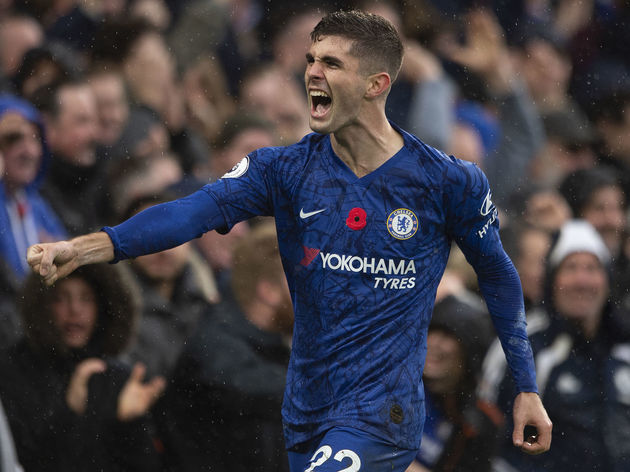 With his position up for grabs, in the form of youngsters Mason Mount, Callum Hudson-Odoi and now Christian Pulisic, it’s clear to see why Willian’s performances have stepped up a notch, leaving Lampard no choice but to start him alongside his younger companions. And despite being one of the oldest in the team, the type of energy he brings to each game means he’s able to give even the youngest players a run for their money.

His tireless work rate, his undeniable pace and his ability to create chances means he has proven his place in the ​Chelsea squad, becoming one of their key players in their fantastic start to the season.

But despite Willian’s efforts, is his place at Chelsea actually safe?

Well, it’s no secret that Lampard sees Willian’s future at Chelsea. As the third longest serving player, the coach sees the 31-year-old as the perfect example for the youngsters, especially wingers Pulisic and Hudson-Odoi. But the board are yet to hold talks about extending his contract, despite the ex-Chelsea star’s urges to do so. This means that Barcelona will target Willian once again, after failing to sign him in the summer of 2018.

However, the Spanish’s club battle for the Chelsea man may be even harder this time round, considering his importance for the Blues.

Now the Brazilian has got the backing of the fans and Lampard has found the perfect balance between experience and youth, his departure to Camp Nou would be a great loss indeed.