England 1-1 Colombia (4-3 pens) is part of 90min's 20 Greatest Matches of the Decade series. Follow the rest of the series over the course of the next few weeks.

​As Gareth Southgate and his 23-man England squad landed in St Petersburg ahead of their 2018 World Cup campaign, a storm was brewing back home.

On 12 June - the day the Three Lions touched down on Russian soil - rallies were being held across the UK in support of former EDL leader Tommy Robinson. Violent scenes broke out, while just 24 hours later, yet another EU Withdrawal Bill was rejected by the House of Commons. 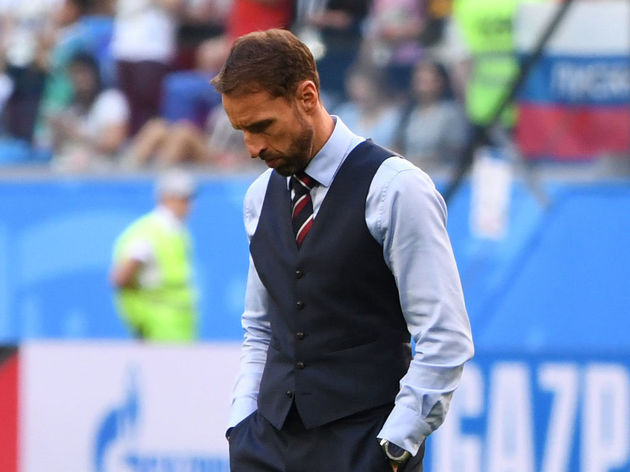 The country was a hotbed of outrage, angst and frustration. And at that moment, the notion of England's footballers uniting the country was laughable - they'd been a shambles at every major tournament since 2006.

Steve McClaren had masterminded the team's failure to qualify for Euro 2008. Two years on from that, Germany pummelled Fabio Capello's side in South Africa, with Roy Hodgson then being handed the role of head coach a mere 38 days before kick-off at the 2012 European Championships.

The humiliation continued as the Three Lions finished bottom of their group at the World Cup, before outsiders Iceland stunned them in the last-16 of the Euros in France. So how on earth could this team bring a divided nation together?

Taking two wins from three Group G fixtures was a start, but supporters back home were nevertheless concerned about some of the performances as Southgate readied his recruits for a second round tie against Colombia on 3 July. Captain Harry Kane had hit a combined five goals versus Tunisia and Panama in England's opening two matches, with the ​Tottenham talisman nearly grabbing his sixth of the tournament within the first quarter-of-an-hour at a booming Otkritie Arena. 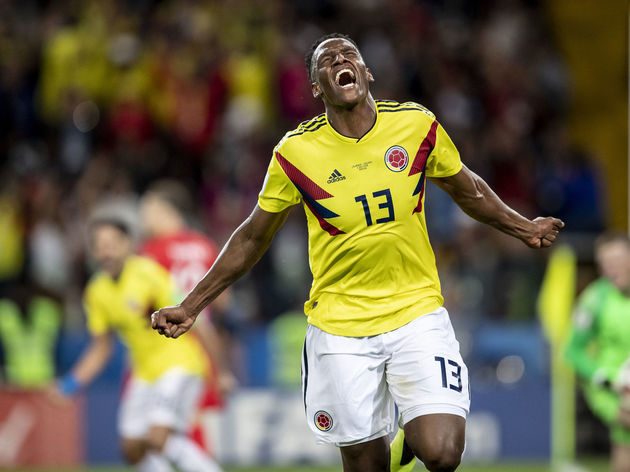 Southgate's boys were handed a lifeline by Uribe, who struck the underside of the bar with his attempt, helplessly watching on as the ball bounced back and over his head. Trippier levelled matters with a fearless rifle high to the keeper's right, piling the pressure on Bacca.

The Villarreal forward crumbled, with Pickford clawing away his spot-kick to leave Eric Dier the task of sealing victory.

But Surely not? Surely England weren't going to win this round-of-16 clash on penalties?

Dier's was far from the most convincing of shots, yet it squirmed underneath Ospina's arm, bringing an end to generations of heartbreak. At long last, the curse was lifted.

English pubs erupted, buoyant crowds flooded the streets and all that could be heard was one chant - 'it's coming home'. Four days later, the Three Lions met Sweden in the quarter finals of the World Cup. After goals from Harry Maguire and Dele Alli helped secure a 2-0 victory, it still appeared to be coming home.

Likewise, when Trippier whipped a delicious free-kick past Danijel Subasic within five minutes of kick-off in the semis, it was all but home. Or that's what the raucous masses back in England believed. The World Cup was won by France, but the English took pride in their performance. Pandemonium had swept their homeland and they'd brought some much-needed respite from the political chatter of the time. The fact said pandemonium was only temporary does little to tarnish an outstanding achievement.

​Chelsea 2-2 Tottenham: The Battle of the Bridge Which Gave Leicester the Premier League Title