West Ham are eyeing a move for Manchester United midfielder Nemanja Matic, who could leave the club as early as January after falling way out of favour with manager Ole Gunnar Solskjaer this season. AC Milan and Inter are also potential destinations.

Matic has been ruled out since October with a mystery injury and there is no estimate for his return. Even when fit, the Serbian international has played second fiddle to Scott McTominay, while his only Premier League appearances came in September because of Paul Pogba’s injury. 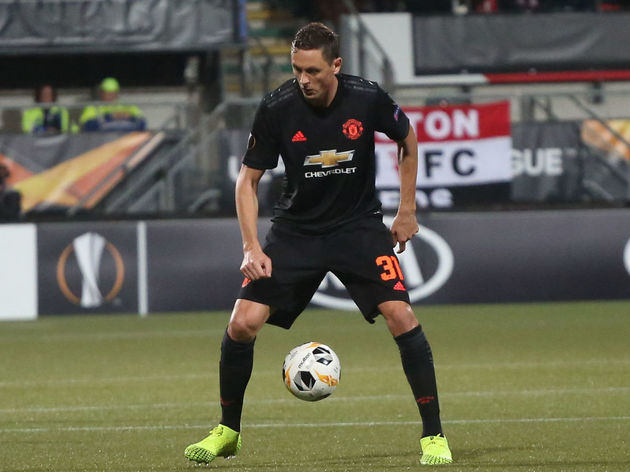 More recently, Matic has also fallen below Fred in the Old Trafford pecking order, while his own fitness problems have seen Solskjaer turn to home-grown teenager James Garner of late.

90min understands that Matic doesn’t necessarily want to leave United, but his lack of involvement when fit has led him to consider a departure.

West Ham are one possible option for the 31-year-old, who has an affection for London following his two spells with Chelsea is open to returning to the city.

A separate report from the Daily Telegraph claims that Matic is ‘ready to leave’ in January if the club will sanction a transfer. It could have happened during the summer, but there were concerns from manager Ole Gunnar Solskjaer about being too light in midfield. Marouane Fellaini left partway through last season, while Ander Herrera joined Paris Saint-Germain on a free transfer in July and neither player was replaced.

The Telegraph goes on to name Milan and Inter as possible destinations for Matic, with both Serie A sides thought to have been interested in summer. United have already done recent business with Inter, while Matic formerly played under coach Antonio Conte at Chelsea.

The worries about being short of midfielders has not gone away for United. Such fears could be allayed, however, should a replacement arrive in January.

90min revealed earlier this season the interest from Old Trafford in 21-year-old Genk midfielder Sander Berge. The Norway international is still an option to slot straight into the squad should Matic leave, although there would be little expectation for him to deliver straight away. 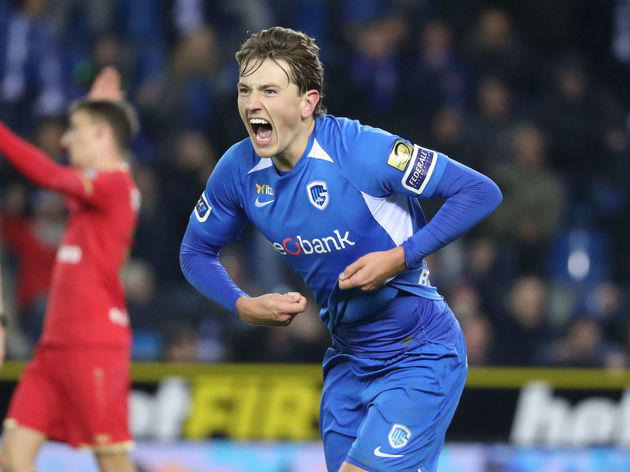 As things stand, Matic is actually out of contract at Old Trafford at the end of the season. In theory, that means he could leave as a free agent in June and is eligible to start negotiating a pre-contract agreement with a foreign club as of 1 January.

However, there is still a clause in his contract that allows United to extend it for 12 months until 2021. The club might yet be expected to trigger that option, but it probably shouldn’t be viewed as a sign they wish to keep Matic. Rather, it would be a measure to ensure he will still command a fee if a sale isn’t arranged in January, as was also once the case with Daley Blind.