​Mauricio Pochettino is under increasing pressure to turn Tottenham's poor domestic form around, with the game against West Ham after the international break rated as a make or break fixture for the Spurs boss.

The Lilywhites' struggles this season have been well documented and their latest slip-up, a 1-1 draw at home to Premier League new boys Sheffield United, has left Tottenham's hierarchy fearful that Pochettino may not be able to turn around their horrendous form. 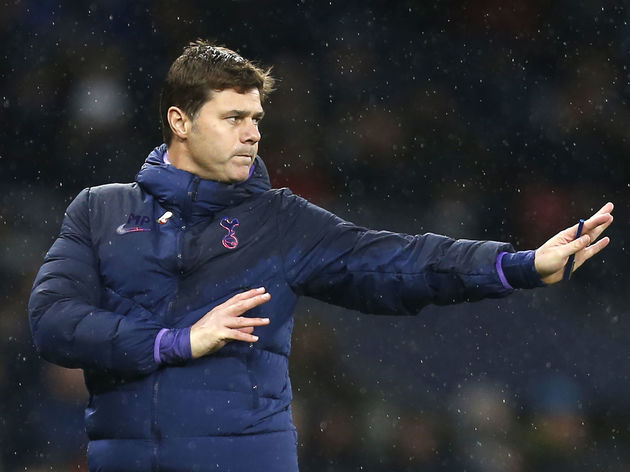 According to ​the Telegraph, a defeat at London Stadium would leave Pochettino in an even tougher spot as he battles to get his side back on the right track.

Recent matches have seen usual starters like Toby Alderweireld and Christian Eriksen dropped to the bench in favour of those who are believed to be more likely to stay in north London for the long term.

The report adds that Tottenham chairman Daniel Levy is reluctant to sack a manager who has brought the club to the point where they are regularly featuring in the Champions League.

Should they give the former Espanyol and Southampton boss the boot, it is expected to set Spurs back around £12.5m in compensation.

There is also no obvious interim option to select if Pochettino does leave, but a midseason sacking would increase the chances of a manager currently out of work - the report name-drops both Jose Mourinho and Massimiliano Allegri - being approached.

Pochettino still has his admirers at Manchester United and Real Madrid, while Bayern Munich have also been ​linked following the departure of Niko Kovac earlier in November. 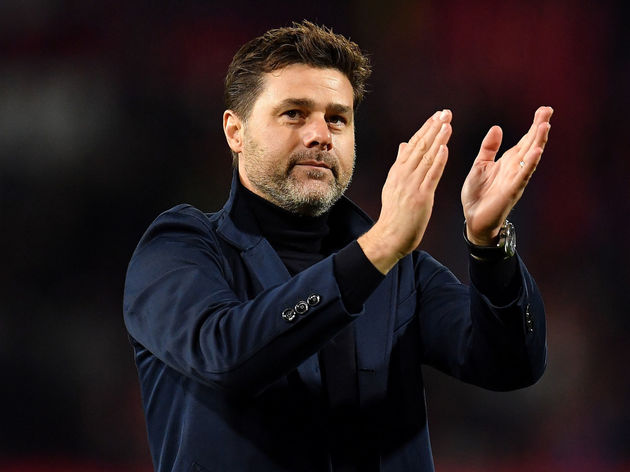 There was talk of a 'painful rebuild' during the summer but Tottenham only managed to sign four players - one being Jack Clarke, who was sent back to Leeds on loan - while soon-to-be out of contracts stars like Alderweireld, Eriksen and Jan Vertonghen all stayed put.

Pochettino guided ​Tottenham to the ​Champions League final last season, eventually losing 2-0 to ​​Liverpool​ in Madrid, while his side are currently 14th in the Premier League this term, 11 points behind fourth placed ​Manchester City.