12 Players Who Have Played With Both Cristiano Ronaldo & Lionel Messi

They're two footballers who have defined a generation, but most players only ever have the same experience as fans when it comes to Cristiano Ronaldo and Lionel Messi - watching them on television.

Some are lucky enough to play against two of the best players of all time, while a select few even get to play alongside one of these greats.

But only a handful of footballers of the last 15 years have ever played with both Ronaldo and Messi either at club level or internationally. 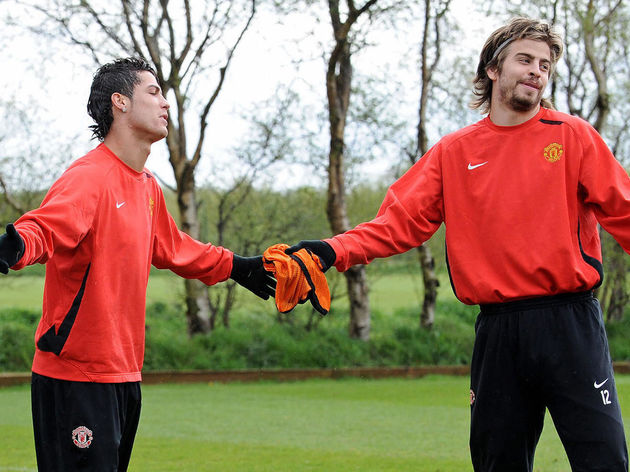 As Barcelona's seventh most capped player of all time, it's easy to forget that Gerard Piqué's career in senior football actually started at Manchester United.

The centre back even scored twice in the Champions League group stages in 2007, including in a win over Dynamo Kyiv where Ronaldo also found the back of the net. 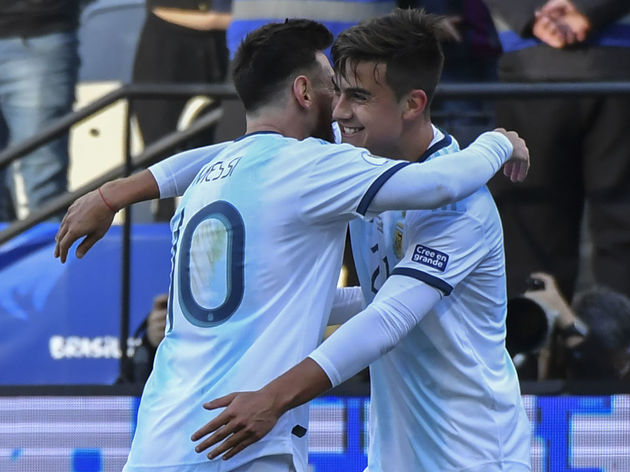 Having made his international debut under Gerardo Martino shortly after his move to Juventus from Palermo, Paulo Dybala has gone on to make 28 appearances for La Albiceleste. Nélson Semedo isn't the first player on this list who's played with Messi at Barcelona and Ronaldo with Portugal, and he won't be the last mentioned either.

The 25-year-old has been part of the national team for over four years, but he's only ever made 14 senior appearances with the Higuaín spent a decade alongside Messi with Argentina, but the striker decided to hang up his boots with Messi came off the bench just after Heinze's winner, replacing Lisandro López, but it was a debut to forget as the Barcelona legend was sent off after just 43 seconds as a senior international footballer. Gago spent four years on the books at Real Madrid too, before moving back to Argentina where he still plays at Club Atlético Vélez Sarsfield. Ezequiel Garay is a player who has never quite reached the heights that many were expecting when he first broke through at Real Madrid in 2008, going on to have spells in Portugal and Russia before returning to La Liga with Valencia.

Garay didn't spend long playing with Ronaldo, but the two actually combined for one of Real Madrid's goals during their 6-0 win over Real Zaragoza in December 2009.

He never combined like that with Messi for Argentina, although he was an ever-present for Deco and Ronaldo first combined for a goal at Euro 2004, going on to be directly involved in six strikes between them. Arriving at Real Madrid a year after Ronaldo, Larsson's stints at Barcelona and United were both pretty brief, but they were also memorable.

Having become a legend in Scotland after smashing in 242 goals for Celtic, the Swede spent two seasons at Barça, featuring alongside attacking stars like Ronaldinho, Samuel Eto'o and Deco. He and Messi scored in the same league game twice.

In January 2007, Larsson joined Manchester United on loan to provide Alex Ferguson with another option alongside Ronaldo, Wayne Rooney, Louis Saha and Ole Gunnar Solskjaer. He scored three goals in all competitions as United won the Premier League and reached the semi finals of the Champions League.