​New Balance have collaborated with Liverpool 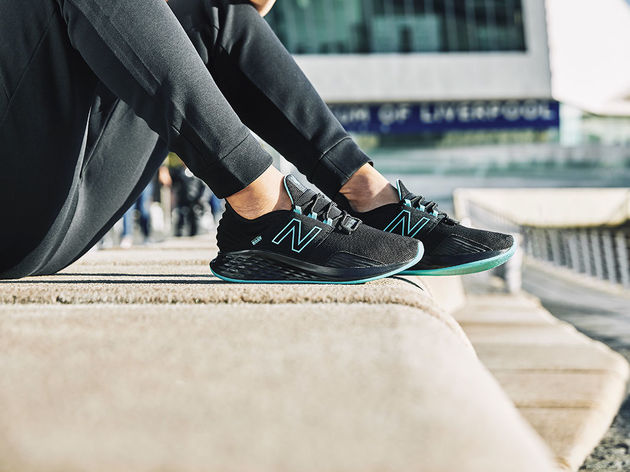 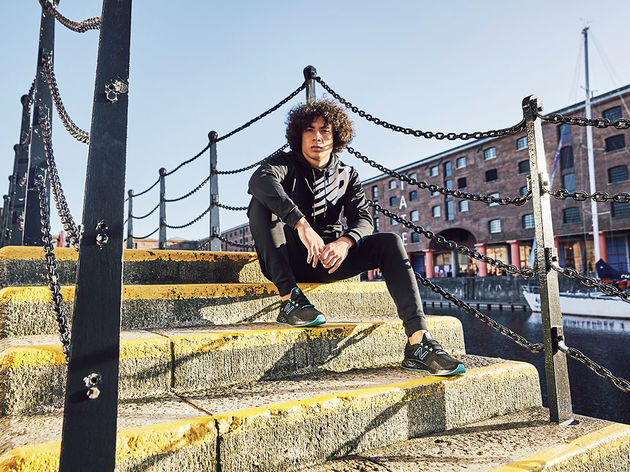 LiverpoolTrent Alexander-Arnold said about the shirt