​Shakhtar Donetsk midfielder Taison has stated his desire to leave the club, while he has also opened up on Milan's attempts to bring him to the club last summer.

The Brazilian was recently sent off for reacting to racist abuse in his side's tussle with rivals Dynamo Kyiv. After the noises grew louder from a section of away supporters, Taison picked up the ball and kicked it towards them.

​Following these events, the 31-year-old ​took to Instagram, commenting:

It will be very difficult to leave, from what I believe knowing Shakhtar."

The player went on to discuss ​Milan's attempts to sign him, adding: “Milan offered €30m for me, an important proposal that arrived during the last summer, but the club refused. 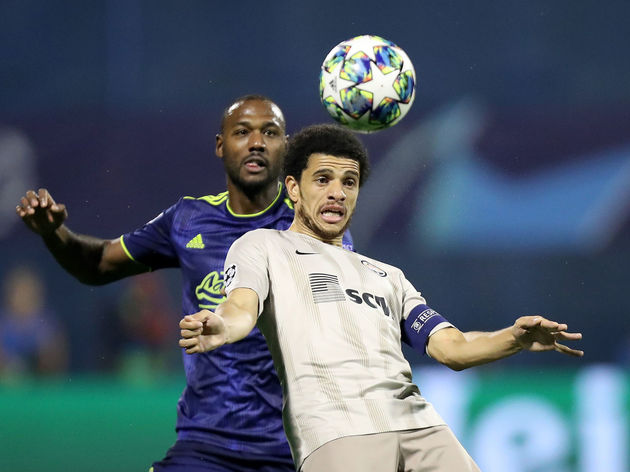 “Back to Brazil? I believe that for economic reasons it is impossible. I’ll be there by 15 December, but only for the holidays.”