​Moise Kean has apologised to Everton's players and manager Marco Silva after the striker was late to a teem meeting prior to their game against Southampton.

It is the second time this season that the summer signing from Juventus has missed a team meeting and as a result, Silva decided to leave the player out of the matchday squad altogether for the game at St Mary's, despite him travelling with the team. According to the ​Liverpool Echo, Kean has now apologised to his ​Everton team-mates and coaches, and the issue has been fully dealt with.

When asked about the 19-year-old's omission from the team on the south coast, Silva simply said: "A decision, just decision."

This isn't the first time that the player has been punished for similar reasons, with Italy manager Roberto Mancini also leaving him out of the senior squad in September for being late to a team meeting during the U 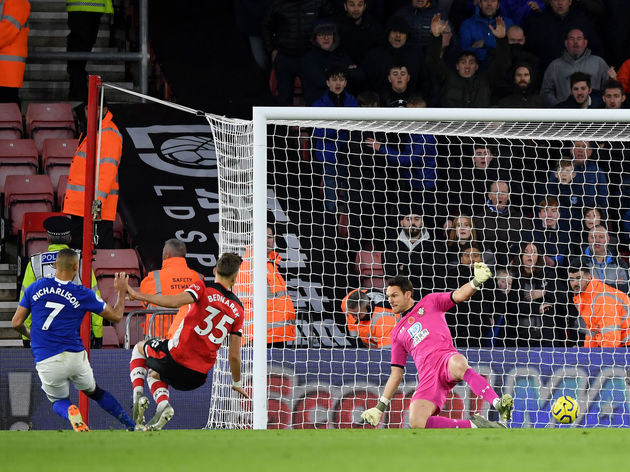 He has started just two league games since joining for £27.5m from Juventus in the summer, and this latest discrepancy is unlikely to see him offered a route back into the Silva's first choice side any time soon.

Kean will now be able to get his head down and focus on his side's upcoming game against Norwich on November 23, after the Italian was left out of the international squad due to a lack of game time at Goodison Park.

Everton have scored just 13 goals in 12 Premier League games so far this season, and will be relying on Kean to help fire them up the table.