5 of the Biggest England Teammate Bust-Ups

​Football is an intense game. Tensions are always high but, sometimes, things get a little bit out of control - even off the field.

In the past, we have seen numerous examples of teammates clashing, both in training, on the pitch and in the tabloids, and England players are no exception.

Almost nine years after the the most recent Three Lions controversy, Joe Gomez and Raheem Sterling have put the spotlight back on the England camp.

On Tuesday it was revealed that Man City's Sterling had been dropped from the matchday squad to face Montenegro on Thursday night following an altercation with Liverpool defender Gomez in the canteen at St George's Park.

The pair had gone head to head a few days prior as emotions ran high during the top-of-the-table encounter between the two sides at Anfield, with the home side running out 3-1 winners. 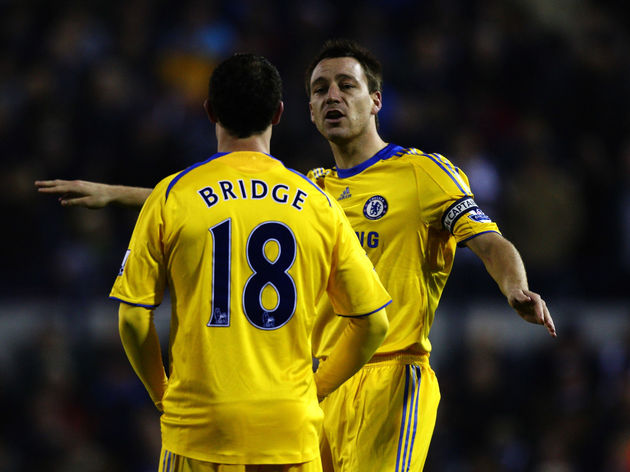 Back in 2010, rumours emerged in the media that England captain John Terry had had an affair with the ex-girlfriend of former ​Chelsea and England teammate Wayne Bridge. Terry has strongly denied the allegations, but they still left their mark on the squad.

​Terry was ultimately stripped of the captaincy by manager Fabio Capello, who feared the incident could have a detrimental impact on the team.

The centre-back was eventually reinstated as captain, but not before... 2010 was a busy year for Terry. He was part of the England side which crashed out of the 2010 World Cup in the round of 16, and many have attributed that to an ongoing issue between Terry and new captain Steven Gerrard.

Terry spoke to the media during the group stage in which he discussed Capello's tactics, and Gerrard is believed to have felt as though Terry was trying to undermine him as captain of the team.

​One heavy tackle from Terry later, and the two were face-to-face in training. The pair had to be pulled apart, and players in the squad ultimately began taking sides. Not the best way to prepare for a World Cup game. 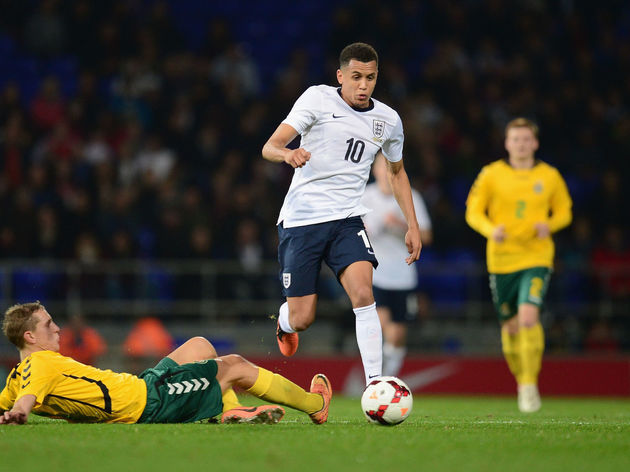 It's not just the seniors who find themselves involved in bust-ups. Even the Under-21s have been known to butt heads.

Back in 2013, both Ravel Morrison and ​Wilfried Zaha were part of the England setup, and they played a part in a 5-0 mauling of Lithuania. Morrison netted twice and was on the lookout for his third, but was left fuming after Zaha declined to pass him the ball.

After the pair exchanged words, Morrison ended up thrusting his hands into Zaha's face, and the pair needed to be pulled apart by Nathan Redmond. ​Blackburn Rovers and England teammates Graeme Le Saux and David Batty were on top of the world in 1995. They had just won the Premier League, but things quickly turned sour.

During a ​Champions League game against Spartak Moscow in November, the pair inadvertedly collided when chasing a loose ball, and it all just escalated from there. It began with shouting, and it descended into a physical brawl in which punches were thrown by Le Saux.

Captain Tim Sherwood came across to scold the pair like a disappointed parent, and they reluctantly went their separate ways. They continued to lineup alongside each other for Blackburn for one more year, but they remained England teammates until 1999. Awkward. Manchester City man Raheem Sterling will not feature in Thursday's game with Montenegro after a heated clash with Liverpool's Joe Gomez in the England canteen.

According to Sky Sports, Sterling, who was still frustrated after his exchange with Gomez at club level at the weekend, took offence to Gomez laughing and went to grab his throat, asking "you think you're the big man now?".

Peacemaker Jordan Henderson had to step in on the phone to calm things down, and both players have since apologised. Sterling also posted a statement on Instagram saying the pair were now 'good'.