​Manchester City are expected to give manager Pep Guardiola funds to strengthen his squad in January, but rumours continue to circulate regarding his future at the club.

Following the Cityzens' 3-1 loss to Liverpool in a crucial top-of-the-table clash on Sunday, Guardiola's men now find themselves fourth in the table, nine points behind their title rivals.

Goals from Fabinho, Mohamed Salah and Sadio Mané put the home side in control of the contest, before Bernardo Silva was able to pull one back late on. 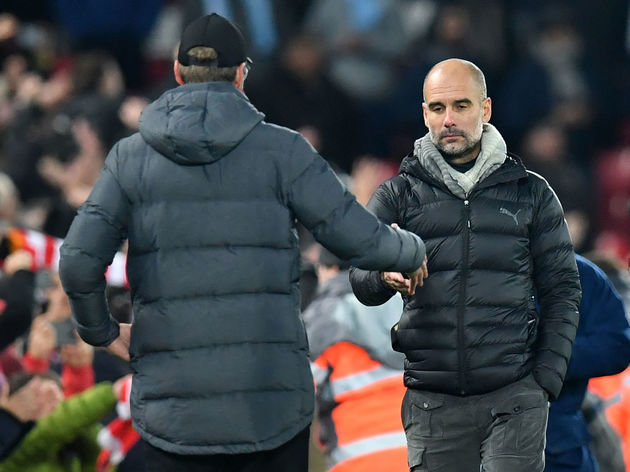 City have now suffered three defeats in their opening 12 league games, leaving them with 25 points heading into the international break - making this ​Guardiola's worst-ever start to a top-flight campaign. Meanwhile, the Daily Mail has reported that the Cityzens ​also want an attacking midfielder.

It is not yet clear whether Guardiola will honour his contract or not, but he will be more than keen to get his side back to winning ways in an attempt to close the gap on league leaders Liverpool in the immediate future.