​Former Liverpool defender Phil Thompson has revealed that Jürgen Klopp's wife convinced him not to take the Manchester United job earlier in his career.

After Sir Alex Ferguson retired, United found themselves on the lookout for a new manager, and they eventually settled on David Moyes. Klopp spent two more years with Borussia Dortmund, before leaving the club in 2015, moving to Liverpool a few months la. 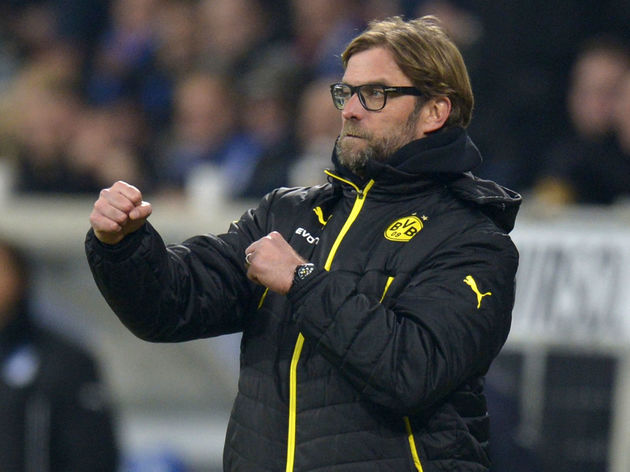 Speaking to Danish outlet TV2 (via ​The Mirror), Thompson discussed a conversation he had with Klopp, in which the German boss confessed that his wife was behind his decision to snub United.

"I interviewed Klopp for Sky, and I asked if he and ​Liverpool were created for each other. He looked at me and asked 'Why?'" Thompson said.

"Then Klopp told me he could have taken over ​Manchester United, but his wife said it wasn't right. Klopp was seen as one of the most exciting up-and-coming managers around at the start of the decade. He led ​Dortmund to back-to-back ​Bundesliga titles in the 2010/11 and 2011/12 campaigns, before finishing as beaten finalists in the ​Champions League in 2013.

He would have been the kind of exciting appointment which United were looking for after Ferguson's retirement, but his wife - a social worker and children's writer - clearly felt as though the position would not have been right for Klopp. 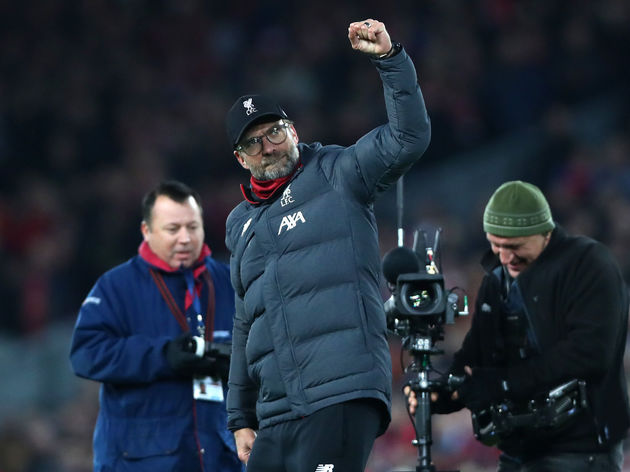 The boss ultimately found his way to the ​Premier League with Liverpool, and he has transformed the Reds into one of Europe's finest sides.

He led them to Champions League glory last season and has helped them open up an eight-point gap at the top of the Premier League, in the hope of ending Liverpool's long wait for a league title.