​A number of England players are believed to be disappointed with manager Gareth Southgate's handling of Raheem Sterling's clash with Joe Gomez.

Having previously exchanged words during Liverpool's 3-1 win over Manchester City on Sunday, tempers flared once more between the pair during training on England duty at St George's Park on Monday. Southgate confirmed that Sterling ​will not feature against Montenegro on Thursday as a result.

We can confirm that @sterling7 will not be considered for Thursday's #EURO2020 qualifier: https://t.co/dsVfgitdSm

According to ​The Mirror, that decision has frustrated the England squad for a number of reasons.

Firstly, they would have preferred to see the drama handled away from the media, but they also feel that Southgate's decision to cut ​Sterling from Thursday's matchday squad is something of an overreaction.

​Sky Sports noted that Sterling attempted to grab Gomez round the neck and asked him "you think you're the big man now?", but a​Liverpool​Jordan Henderson 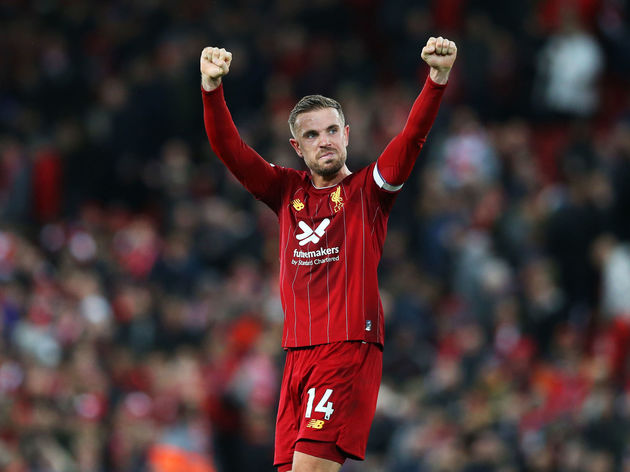 Henderson, who is not actually with the England squad just yet as a result of his suspension for the Montenegro game, has spoken to both players on the phone and even offered to report to training early to speak with the pair in person.

The squad felt as though the situation had already worked itself out and Henderson's involvement would only help smooth things over. Gomez even personally sought out Southgate to try and convince him to still consider Sterling for the Montenegro game, but the boss was not interested.

​The Times notes that Sterling was initially completely banished from training after the incident, and the winger was actually in his car on the way home when Southgate changed his mind and allowed him to return to training.

The England squad's feelings were echoed by Rio Ferdinand, who took to ​Facebook to question Southgate's methods. 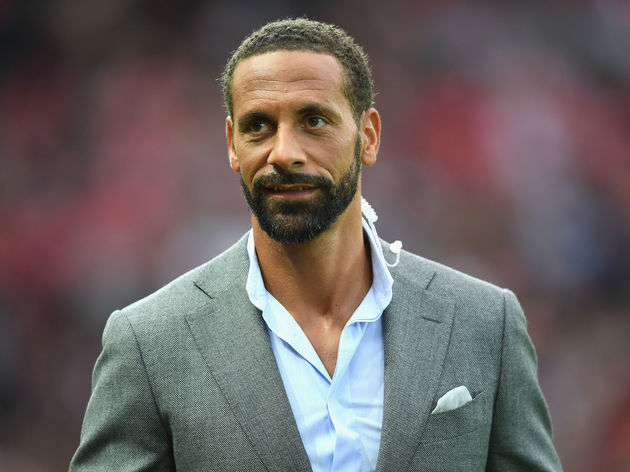 "Gareth has handled being England manager brilliantly - up to this point," he explained. "

"Gareth would no doubt had seen worse many times during his time as a player and manager. I just feel this could and should have been handled better to support the player & not hang him out to dry." 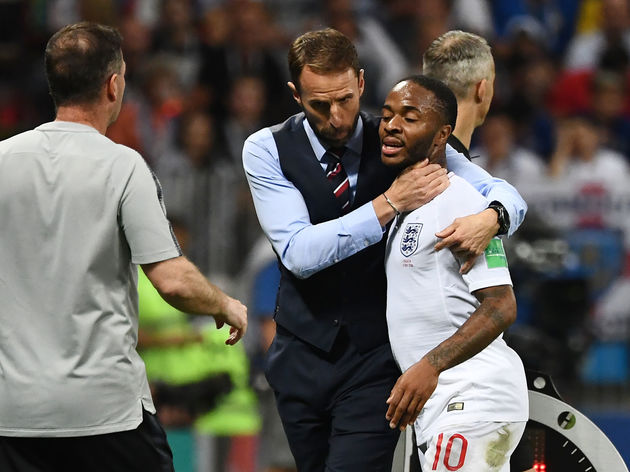 The FA have rarely released statements about the behaviour of the England players - even declining to do so when ​Leicester City's James Maddison was pictured in a casino during the last break - so the fact that they have done so for Sterling has been met with some confusion.

According to a number of reports, Joe Gomez ​had a scratch by his right eye as a result of the incident, while both players trained on Tuesday morning.