​Arsenal manager Unai Emery has been given six games to prove that he is the right man to take the club forward, with the board looking to give the manager time to rectify the current situation.

The north London side are without a win in five games across all competitions, following their latest defeat at Leicester on the weekend. As a result, Emery's men are sat in sixth place in the league, eight points behind fourth-placed Manchester City. Saturday's 2-0 loss means that the Gunners have now won just two of their last ten Premier League games, leading to calls from Arsenal's​recently been reported 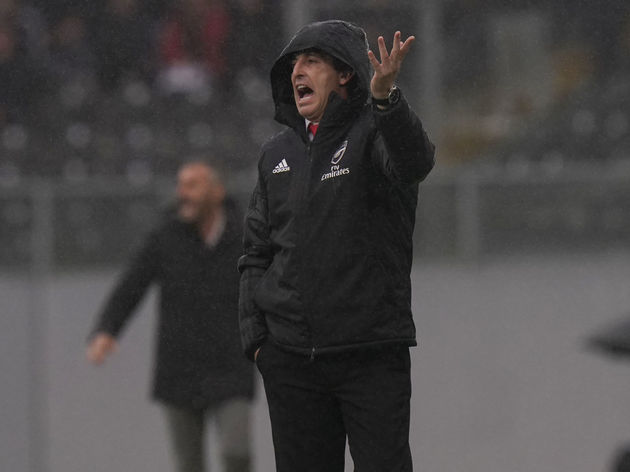 Emery consulted director Josh Kroenke regarding Granit Xhaka to discuss how to deal with the situation, following his outburst towards his own fans.

Since then, ​Pierre-Emerick Aubameyang has been promoted to club captain, but he ​has come under scrutiny recently for his relationship with YouTube channel AFTV and one of its contributors.