Chelsea 2-2 Tottenham Hotspur is part of 90min's 20 Greatest Matches of the Decade series. Follow the rest of the series over the course of the next few weeks.​ 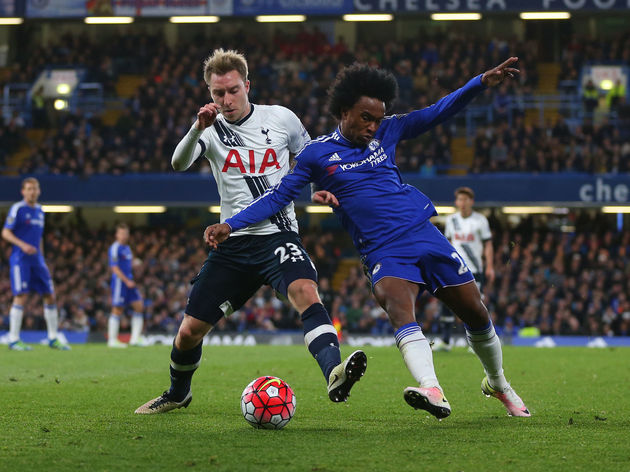 Both Rose and Willian were booked, with Rose joining teammates Kyle Walker and Jan Vertonghen in the referee's notebook before the break. ​Watford 3-1 Leicester City: From Dejection to Delirium in 18 Extraordinary Seconds