Manchester City midfielder Rodri is adamant that winning the Premier League is still a possibility for City, despite their 3-1 loss to Liverpool at Anfield on Sunday.

The reigning champions now sit in fourth, nine points behind the Reds in the table, but Rodri does not see Sunday's defeat as a fatal blow to their title defence. 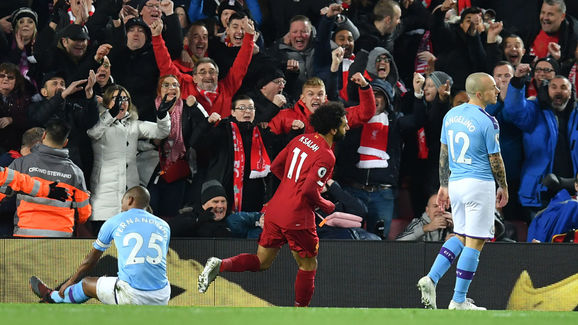 “They [Liverpool] are very strong at the moment and they are having everything right. Let's see what happens in the future.

“It's a nine-point gap with them now, but there is still seven months of the season ahead. We are the current champions and we are not going to give up.”

Rodri was not a part of Pep Guardiola's title-winning team last season but the summer signing from Atlético Madrid is aware of the strength of character his new side showed in securing silverware.

He continued: “This team has won the Premier League two seasons in a row and that isn't a coincidence. This team has earnt the respect and being considered for the title race.

“Last season, the team was seven points behind and it could have been ten in case of losing, and they managed to win the league in the end. We are in November. There is still a lot left." Fabinho and Mohamed Salah scored early on for the hosts on Sunday, before Sadio Mane put the game beyond reach in the second half. Bernardo Silva netted a late consolation for the visitors but they could do little more than ruin the Reds' clean sheet prospects.

However, in spite of the result, Rodri has claimed that ​Manchester City were much the stronger team on Sunday and felt the only difference, was Liverpool took their chances.

“Obviously, when you lose, you are not happy. We have to improve some things, we need to be more clinical in the boxes," he said.

"I think we were much better overall, we created more chances than them, but they arrive to our goal three times and scored three goals." 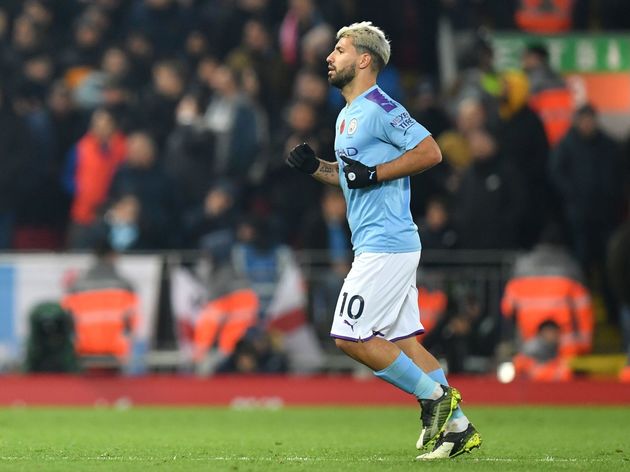 Rodri and his teammates will be looking to show a far more ruthless edge when they welcome Chelsea to the Etihad in their next league fixture on Saturday, 23 November.