​Handball or no handball, penalty or no penalty, one thing is clear and obvious; Manchester City have been a shadow of their former selves this season.

And Pep Guardiola is the one to blame.

This is not to dismiss all of the truly brilliant work the Catalan has done at the Etihad Stadium... but he has well and truly lost it this season. After their lacklustre defeat at Liverpool on Sunday, the 2019/20 Premier League title is nothing more than a pipe dream for the Citizens now, with the Reds holding a nine-point lead over the reigning champs. 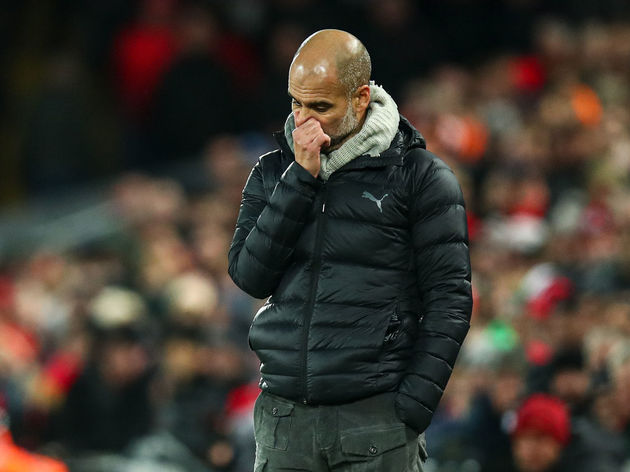 ​City will not catch the ​Reds. Any hopes they had of topping the table come May were extinguished at Anfield amid a blaze of slick counter-attacking and ruthless efficiency that laid bare the champions' weaknesses.

The errors, tactical and individual, made in that clash were just the latest in a long line of damaging mistakes from Guardiola. 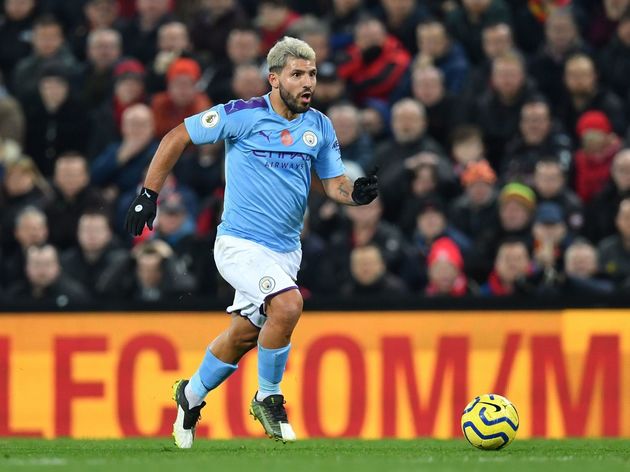