​West Ham are looking to replace back-up goalkeeper Roberto following a run of shocking performances from the summer signing.

The Spaniard has been called upon to replace the injured Lukasz Fabianski in recent weeks but has made a number of high profile errors, including scoring an own goal in Saturday's 3-0 defeat against Burnley. 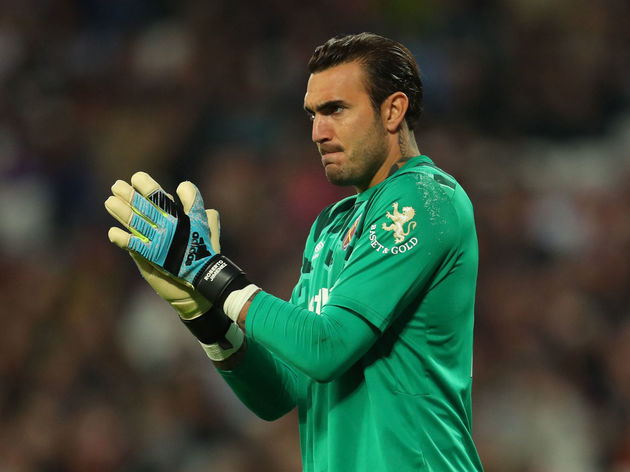