Barcelona centre back ​Gerard Pique has revealed that he sleeps just 'four or five' hours a night due to a number of non-footballing commitments on his plate.

The former Spain international is a vital player for Barcelona, having taken over a key leadership role in the dressing room after the retirement of club legend Carles Puyol in 2014. The decorated defender is a living legend, having won eight La Liga titles, six Copas del Rey and three Champions Leagues with Barça since re-joining from Manchester United over a decade ago.

In addition, he is often tipped as a future club president because of his long-standing relationship with Barcelona, Catalonia and his business acumen.

Whilst dealing with the everyday demands of being one of the world's top athletes would be enough for most people to handle, the defender also runs a sports entertainment company, Kosmos - which is responsible for some of the most famous sporting events in the world, such as the Davis Cup.

Pique, through his company, has also bought fifth-tier Spanish club FC Andorra and a majority stake in Gimnastic Manresa.

Speaking to ​El Pais Semanal, Pique - who also has two young children - admitted that he does sometimes struggle to balance his time, resulting in a lack of sleep.

“I barely sleep four or five hours. I need time for everything,” he revealed. 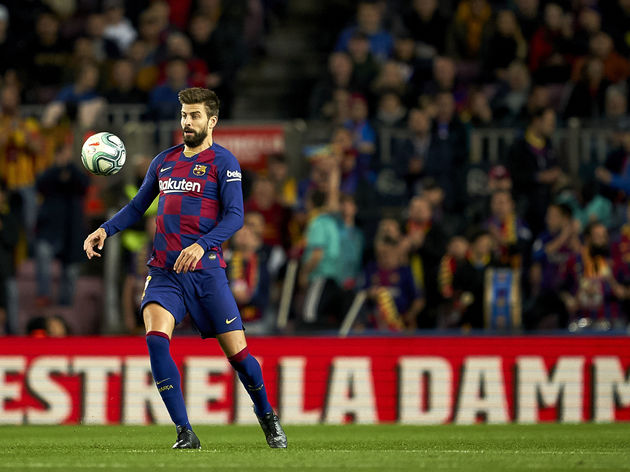 However, he insists he has the full backing of his club side to invest his spare energy into his business ventures.

He added: “They [the club] have understood and there are no problems. I use my free time to devote myself to what I like.”

It is hard to imagine a less senior player in the squad being afforded the same leeway for non-footballing matters.

The former ​Manchester United player is something of a controversial figure in Spain, and has gained a reputation for constantly goading ​Barcelona's La Liga rivals ​Real Madrid. 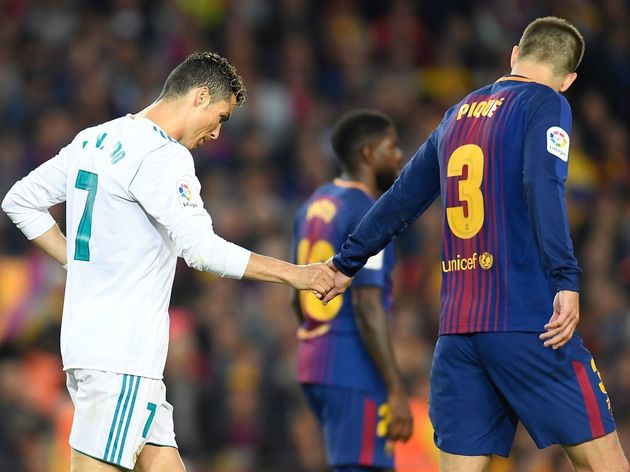 However, he admitted in the interview that this is mostly an act and that the mind games are more of a way to motivate himself than to distract the opposition.

He revealed: “I have a good time, I have to find incentives, there are times that I look for a motivation and when winning in opposing fields they ask you even more.

"I know when I'm going to roll it and I do it because I feel like it. I consider it part of the show. More when we see that, often, almost everything is a lie.

"In the end, two days later nobody remembers what you said. You go out there, you can even let go of a falsehood and it doesn't matter.”