The English FA have confirmed that four members of the England Women's squad have been withdrawn and will not feature in Tuesday's meeting with Czech Republic.

The Lionesses fell to a hugely disappointing 2-1 defeat to Germany on Saturday in front of their largest ever home crowd at Wembley Stadium, so will be looking to bounce back and put an end to their miserable run of form. 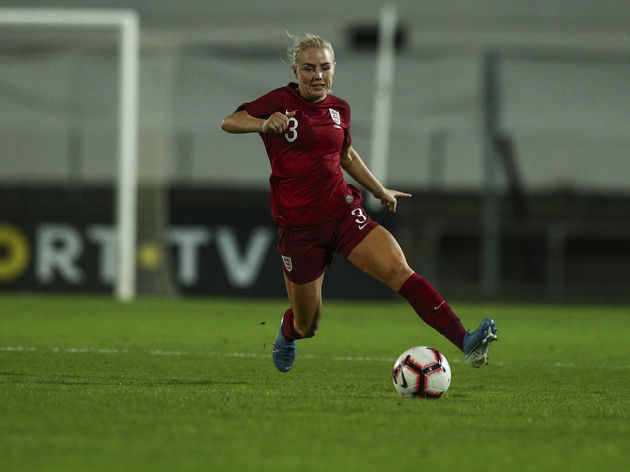 However, they will have to do so without a number of key players. The FA took to their ​official website to confirm that both Lyon defender Alex Greenwood and Reign striker Jodie Taylor will miss out with ankle and back injuries respectively.

Captain Steph Houghton has also been withdrawn to help manage her fitness, but the plan was always for the ​Manchester City star to sit out the Germany game to manage her workload.

Finally, City's Ellen White will also be rested for similar reasons. The veteran forward netted England's only goal against Germany on her return to international duty, but she will not feature against Czech Republic to avoid the risk of aggravating her recent knee injury. 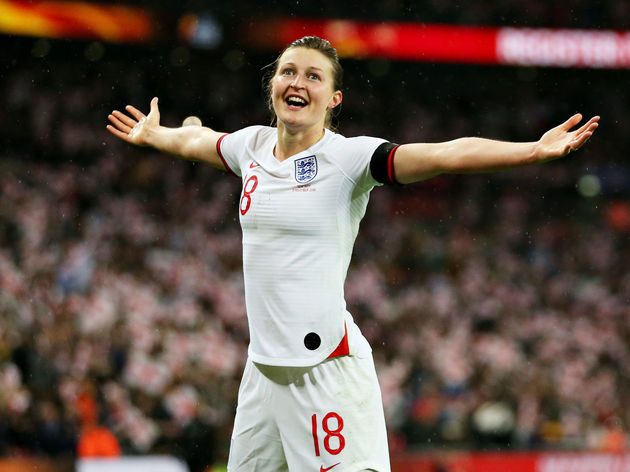 While the game is only a friendly, Phil Neville's side will be desperate to get back to their best. Since the quarter-final of the World Cup last summer, England have managed just one win and one draw in their last seven games.

Speaking after the loss to Germany (via ​BBC Sport), Neville confessed that his side have been nowhere near good enough, and he took responsibility for the team's poor string of results.

"Yes, I think [we've gone backwards]," the boss confessed. "There is no hiding from that. One win in seven is totally unacceptable. "So ultimately the buck has got to start with me and finish with me, because the team always reflects the manager. At this moment the results haven't been good enough which means I've not been good enough - we need to do something about it very quickly.

"We can talk about coming down from the emotional highs to feeling the fatigue and everything of the World Cup but, when you get into November, that becomes an excuse and we're not having any excuses."