The midfielder was sent on loan to the Clarets in August, but has since struggled to make it into Sean Dyche’s side, featuring just once so far this season - against Sunderland in the Carabao Cup. 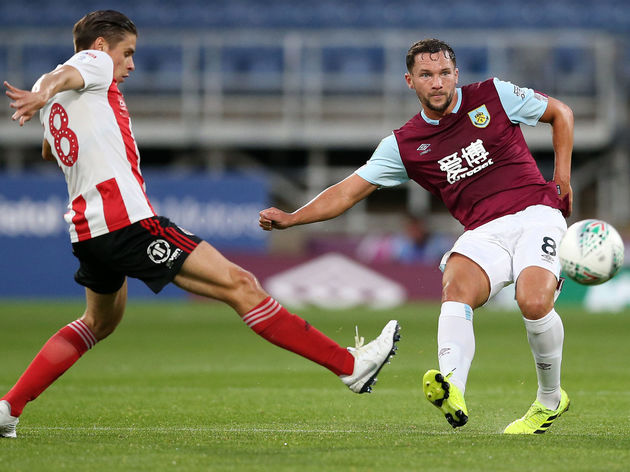 ​Burnley have the option to extend Drinkwater’s loan in the next transfer window but are unlikely to go ahead as ​Chelsea will continue to demand they cover his £120,000-a-week wages.

Last week, Dyche confirmed his uncertainty surrounding the 29-year-old and whether he still has a future at his club, as reported by ​The Sun.

"We weren’t thinking it was going to transpire as it has done,” he said. "That leaves it in a different place than it could have been if he’d been fit and well." ​Drinkwater damaged his ankle ligaments after being attacked outside a nightclub back in September, following an alleged dispute with Scunthorpe United defender Kgosi Ntlhe.

The former ​Leicester City man has since suffered ankle ligament damage, preventing him from becoming a regular starter at Burnley.

He left the Foxes in the summer of 2017 after he was signed by Chelsea for £35m on a five-year contract. However, he played just 23 times for the Blues, including a sole appearance last season under Maurizio Sarri in the Community Shield, leading to him being deemed as surplus to requirements by Frank Lampard.

Severely lacking in match fitness by the time he arrived in Lancashire, he was unable to prove his worth to Dyche even before sustaining the ankle injury, and with his considerable wages eating up Burnley's budget with little-to-no return, it would make sense for the Clarets to cut their losses even at this stage.