​West Ham have confirmed that midfielder Manuel Lanzini is set to have surgery on Monday after fracturing his collarbone in Saturday's 3-0 loss to Burnley.

A second-half substitute, Lanzini was stretchered off the field in the dying minutes of the game following a clash with Ashley Barnes, and he looked to be in real discomfort as he was treated on the pitch. The club took to their ​official website to confirm the extent of Lanzini's injury, revealing that he will need surgery to address the issue.

According to ​Sky Sports, Lanzini is not expected to return in 2020, but there is no concrete date set for the Argentine's return.

The news will come as a huge blow to Lanzini, who had been enjoying a lengthy run in the ​West Ham side for the first time in what feels like an eternity. Meanwhile, midfielder Mark Noble is also set for his own scan after picking up an ankle sprain earlier in the game, with the club waiting to learn the severity of the problem before putting a schedule on his return.

After an impressive start to the campaign, a run of just one win from their last eight games has seen West Ham plummet down the ​Premier League table. 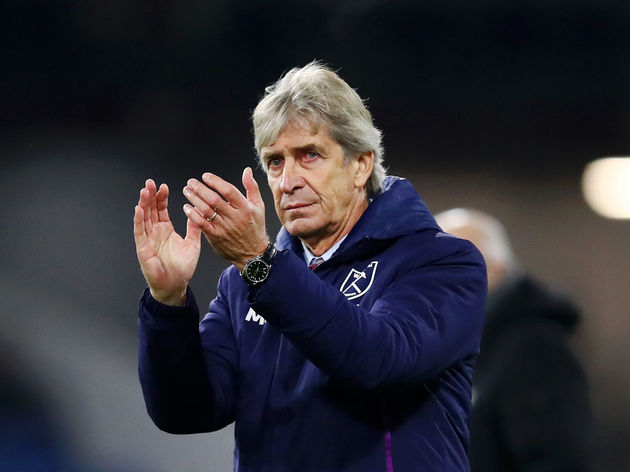 They currently find themselves 16th in the standings, with a five-point gap between them and the relegation zone.

After the international break, West Ham will face both ​Tottenham Hotspur and ​Chelsea, and Manuel Pellegrini will be desperate to put an end to their miserable form with a win against one of their fierce rivals.