Benjamin Mendy was a shock absentee from the Manchester City squad to face Liverpool on Sunday evening, as Pep Guardiola axed the Frenchman for tactical reasons, opting for the less experienced 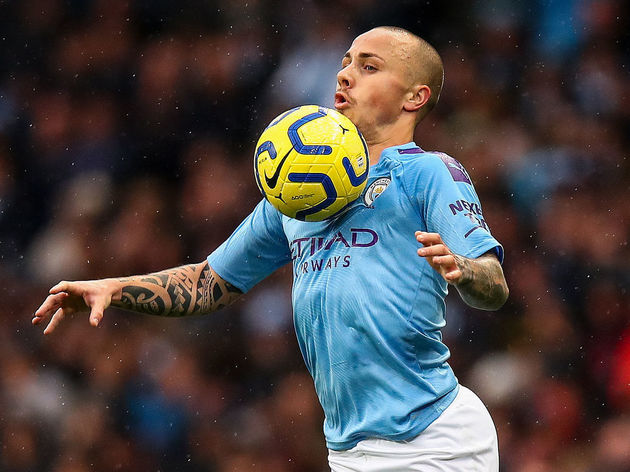 Angeliño made his ​Premier League debut for the English champions, whose only other appearance came in the EFL Cup against Preston earlier in the season. Guardiola re-signed the Spanish full-back from PSV Eindhoven in the summer, as the 22-year-old joined the Dutch side from ​Man City in 2018.

The full-back enjoyed a strong season in the Netherlands, as PSV finished second behind a brilliant Ajax side by only three points, and 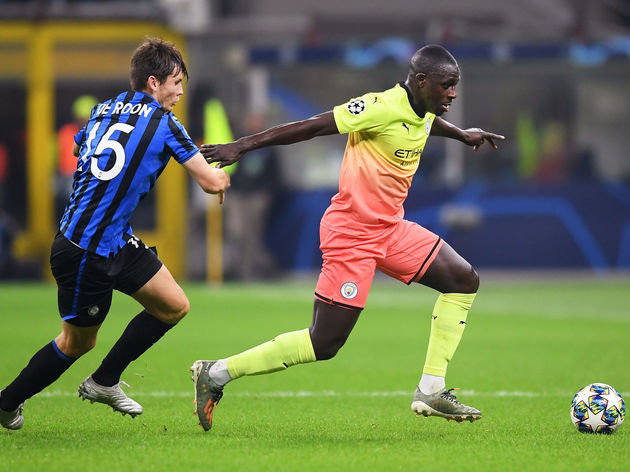 Mendy has been in and out of the side through injury, and has only played in three league matches this campaign for the Sky Blues. The 25-year-old arrived in England for a reported fee of £52m from Monaco, but fitness issues have reduced his opportunities significantly.

​Liverpool and Man City face each other in the most eagerly anticipated match of the season thus far, as the hosts have the chance to go nine points clear of their fierce rivals with victory on Sunday evening.