It was a confident performance for the hosts as they picked up their first win in the Premier League since beating Manchester City on 6 October, although at times it might have felt like lady luck just wasn't on their side. 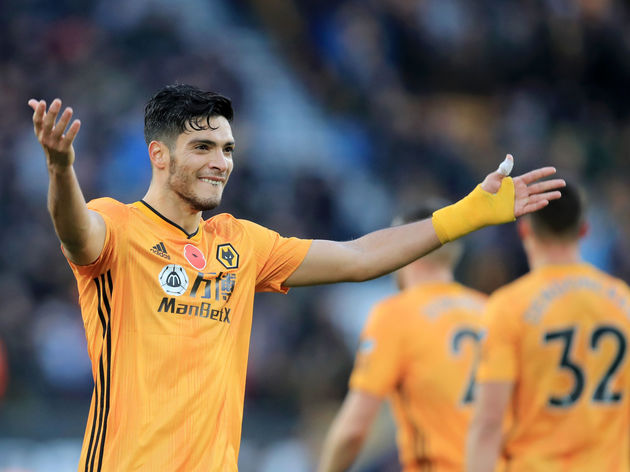 All eyes have been on Adama Traore this week following his call-up to Spain, and the former Barcelona star was dangerous once again on Sunday, but the standout player for Wolves this weekend was their attacking wing-back, Matt Doherty.

Nuno Espírito Santo's side weren't quite clicking down the left side of the pitch, with Jonny Otto and Diogo Jota often getting in each other's way, but Doherty and Adama showed off a telepathic connection in the first-half.

Matt Doherty is such a player

Matt Doherty and Jonny absolutely rinsing Villa on the flanks. Trezeguet and El Ghazi not switched on enough defensively.

Really energetic start to the clash! Matt Doherty cuts inside from the right and sees his strike deflect wide. Attacking intent right from the start. #wwfc

As far as starting a match goes, being pegged back from the first minute and having your back-up goalkeeper go off the pitch injured is just about as bad as it can get - although the crossbar stopped Wolves taking the lead, on top of everything else.

Villa could have stayed on the back foot, but in fact the visitors grew into the first-half and saw just as much of the ball as 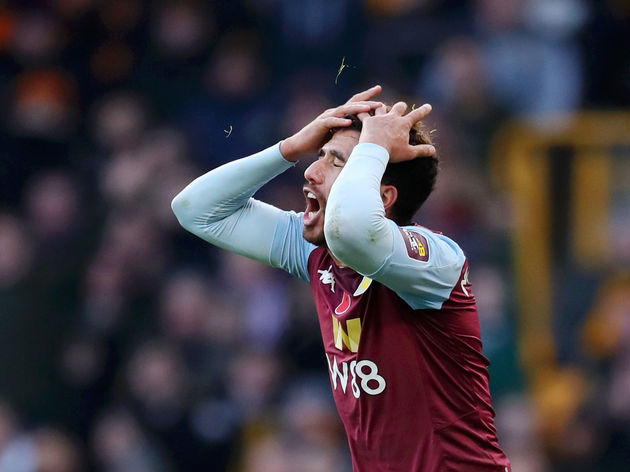 There weren't too many performances to shout about for Aston Villa, but centre-back

Just me that thinks konsa and mings have been quite good together?

Mings has been very good today.

Mings has been brilliant.

With both sides breaking for international duty, Wolves will be looking ahead to back-to-back away games with Bournemouth next up in the league, before they look to secure their place in the knockout stages of the Europa League against Braga.