​Chelsea are preparing a move for 16-year-old Celtic starlet Karamoko Dembélé once their transfer ban is lifted.

The attacking midfielder has been considered as one of the brightest prospects in Europe ever since making his debut for Celtic's Under-20 side at just 13 years old back in 2016.

Since then, Dembélé has gone on to feature for the senior side this season, and 90min has learned that ​Chelsea are eager to test Celtic's resolve with a bid as soon as they are permitted to do so.

The Blues are currently under a transfer ban which is set to last until the summer of 2020, although they will appeal to the Court of Arbitration for Sport on 20 November, which could see their ban lifted in time for the January transfer window.

Should that happen, Chelsea could even launch a bid for Dembélé in January, although they are prepared to wait until the summer if their ban is not brought to an end. 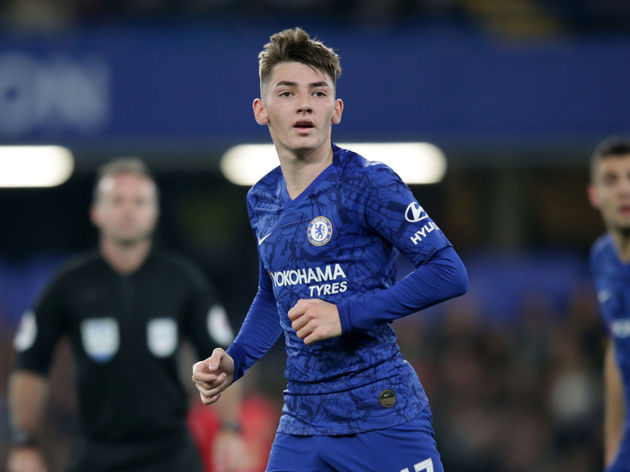 Chelsea have plenty of connections in Scotland and have not been afraid to use those links to sign players in the past. They brought young striker Islam Feruz down from Celtic back in 2011, while they also struck a deal to sign Billy Gilmour from Rangers in 2017.

Gilmour has established himself as a regular member of Frank Lampard's first-team squad this season, and there is a belief that Dembélé may be able to eventually do the same if he chooses to follow in Gilmour's footsteps. 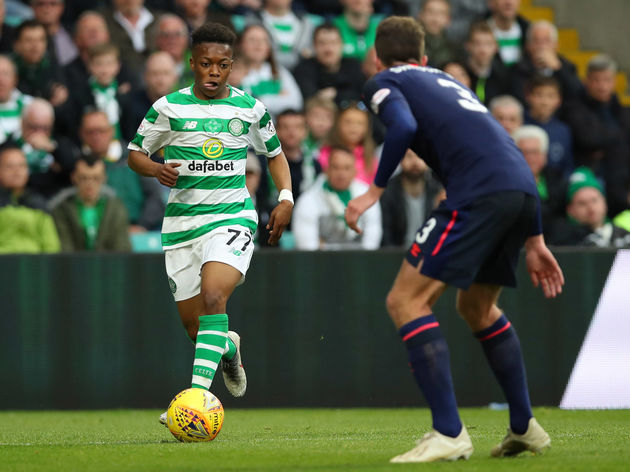 Dembélé's current contract - his first professional deal - expires in 2021, and Chelsea hope this could work to their advantage.

The youngster, who is eligible to represent Scotland, England or the Ivory Coast at international level, recently made the switch to the Three Lions and netted his first goal for the Under-17 side in a 1-1 draw with Spain in October.