Danish star Eriksen has made it clear to the club he is leaving in summer 2020 once his contract expires, but Spurs would be open to selling him in January if they receive an acceptable offer. 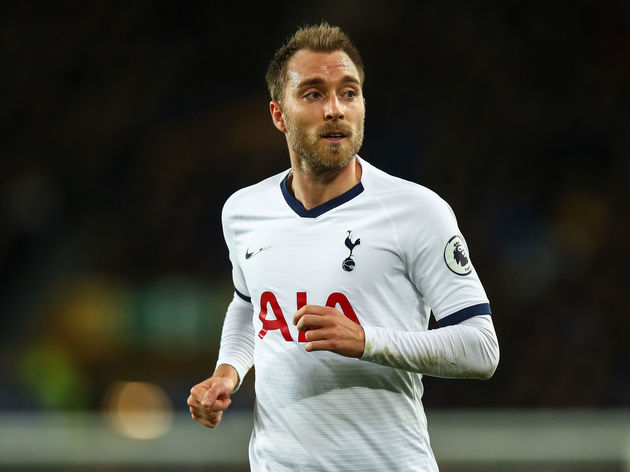 It was initially hoped that they had already found a replacement in Giovani Lo Celso, but the Argentine has struggled with injury since sealing his loan move from Real Betis. Yet to be fully convinced, ​Spurs are looking for alternatives, and 90min has learned that Ziyech is high on their wish list.

There are a number of players under consideration, with club scouts jetting off across Europe to try and find the best option. Chairman Daniel Levy is ready to spend big, and Ziyech has emerged as a real contender to bid on.