​Manchester United are said to be interested in bringing Crystal Palace winger Wilfried Zaha back to Old Trafford in a huge £70m deal.

The Ivory Coast international was famously Sir Alex Ferguson's final signing for United in 2013 but, after a frustrating season, he was loaned then sold back to the Eagles.

Since then, he has developed into one of the Premier League's finest wingers, winning Palace's Player of the Year on three occasions and scoring 32 goals in the top flight. 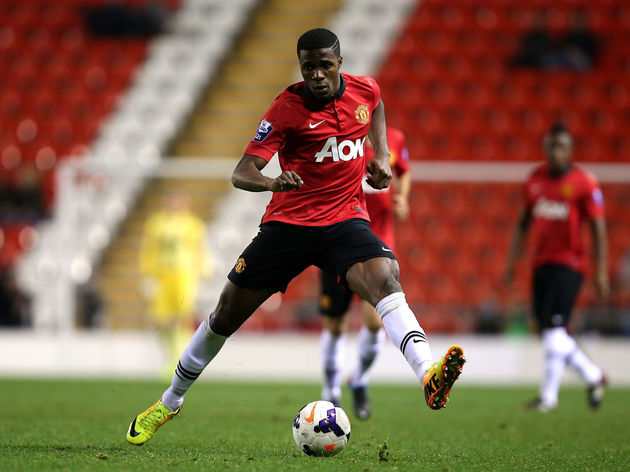 Zaha came close to leaving ​Palace last summer, after declaring his desire to play European football. Both ​Arsenal and ​Everton led the chase for the star's signature, with the latter seeing a £70m bid rejected, while Zaha reportedly left his agent over the failed transfer. ​

Three months on, The Sun now claim that ​United are considering a similar bid of their own.

The Red Devils are said to believe that ​Zaha, now 27, is wiser and more mature than he was during his first spell at the club, and they feel as though he could provide the flair and excitement which United have been lacking this season.

Zaha was understood to be keen to join Arsenal during the summer, but the Gunners are almost certainly not going to reignite their interest after spending £72m on Nicolas Pépé instead.

Speaking to ​The Guardian back in 2018, Zaha discussed his frustration at United's treatment of him during his first stint with the club. He claimed he was not given enough support by the club and even described his experiences as 'hell', so he may have some reservations about returning. 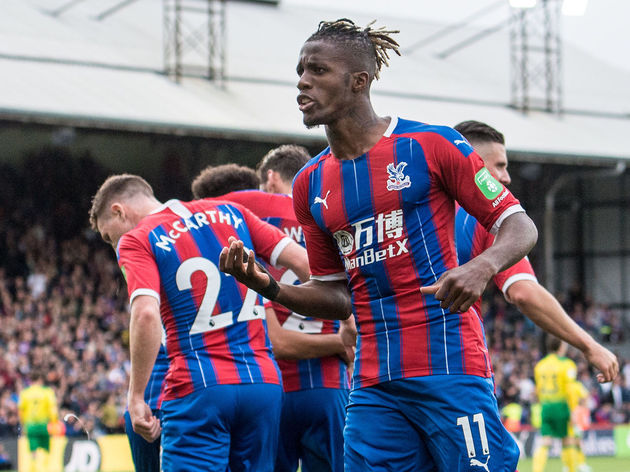 Lodging such a large bid for Zaha would certainly come as a surprise. In recent windows, United have preferred to focus on recruiting younger players like Daniel James, putting into doubt their willingness to spend at least £70m on a 27-year-old - despite his Premier League-proven ability and status as a 'homegrown' player.

90min has previously reported that United's transfer preference is to ​pursue Borussia Dortmund winger Jadon Sancho next summer, who fits the mould of young, exciting talent which United have been searching for.

Other young British talents such as James Maddison have also been among the names linked to United.