Klopp is unwilling to let the defender leave in January.

The Croat had been close to joining Roma in the closing days of the summer transfer window, but his proposed switch fell through because the Italians could not match the Reds' asking price. Since that failed move, Lovren has worked his way back into the manager's first-team plans at Anfield. 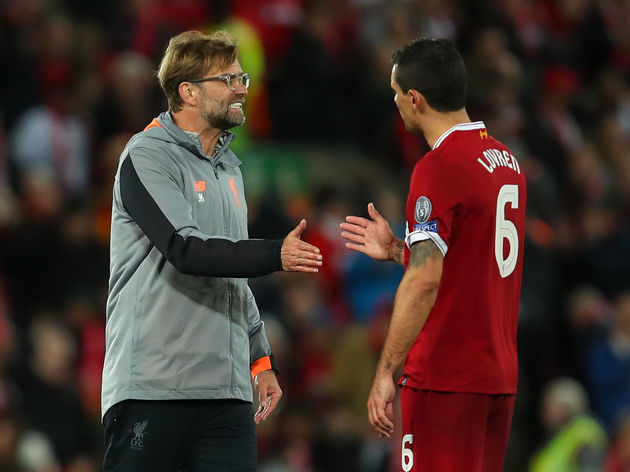 The 30-year-old was not included in any of Klopp's matchday squads for the first six rounds of the current ​Premier League campaign. However, fellow centre-back As a result, Lovren was restricted to just 13 matches in the league last term. He was likewise peripheral as the side won the Champions League in June, featuring in only three games as Liverpool collected their sixth European Cup.