​Burnley starlet Dwight McNeil has revealed he is taking no notice of transfer speculation, admitting his current focus is simply on his job for the Clarets.

Manchester United have been heavily linked with the 19-year-old recently, despite the club getting rid of the player from their youth set-up when he has just 14. 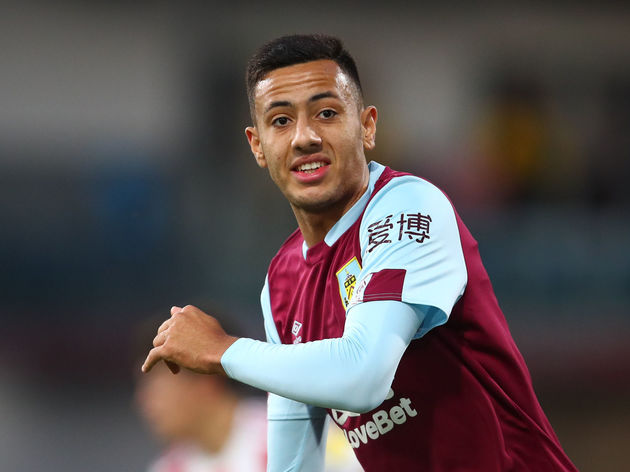 The winger has played in all of Burnley's games in the Premier League this season, and according to the rumour mill ​United have had scouts at a number of their games to watch him.

McNeil is ignoring all of the 'outside noise' though, and as quoted by ​the Mirror, he said:

"I’ve got to focus on my football and if that comes around it comes around in time. The lads here and the gaffer try to keep me level-headed and help me keep my feet on the ground.

"You can’t get too far ahead of yourself because I’m still 19, I’m still young, I’m learning and I’m still maturing as a person and a player. We’ll just have to see what happens. It is believed that ​Burnley will be demanding a hefty fee of £35m for McNeil, and are simply not keen on letting one of their best players go any time soon.